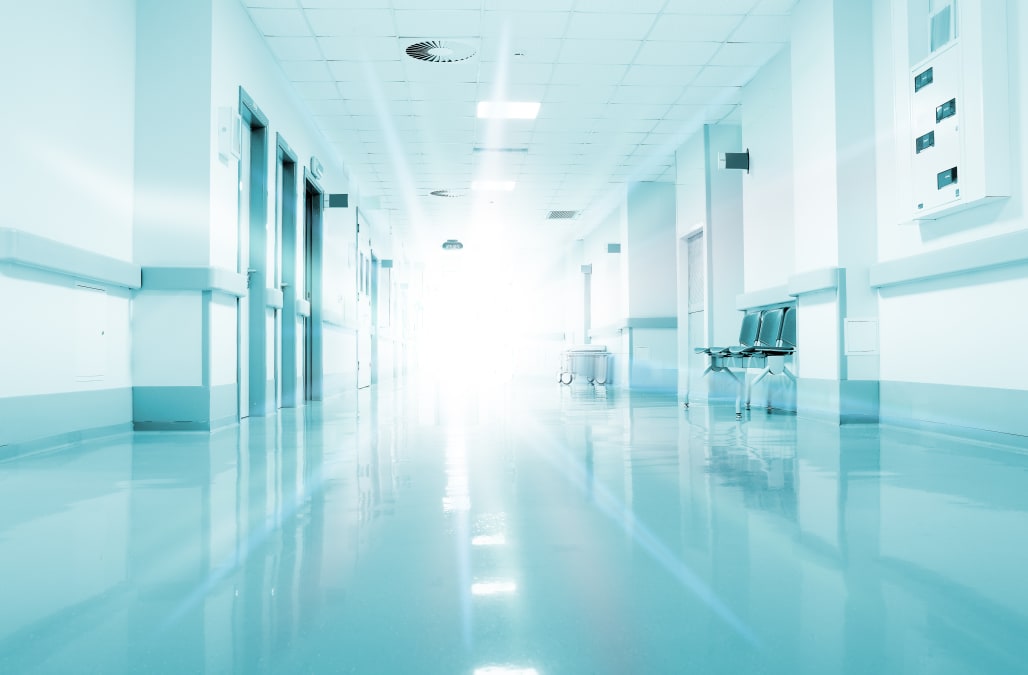 In 1987, Barbara Bartolome says she died. And 30 years later, she continues to tell her story.

The Santa Barbara, California-based retiree says she went into cardiac arrest after an X-Ray technician tipped an exam table the incorrect way during a Myelogram test, accidentally lowering her head instead of raising it. The test involves injecting an iodine dye into a person's spinal cord to help spot damage to discs. But Bartolome says when the table tipped, the dye injected at the base of her skull flowed into her brain instead of the spinal cord.

"I've been told that the change in pressure there would have caused my brain to malfunction," she says. This "very quickly resulted in confusion, hyperventilation and then cardiac arrest," Bartolome says, but what happened next is something more difficult to explain. Bartolome says she had a near-death experience, a phenomenon in which people report conscious events around them even though they may be clinically dead. Such experiences still have their skeptics, but Bartolome – the founder and director of International Association for Near-Death Studies, Santa Barbara – is certainly not alone.

Near-death experiences are real, "without a doubt," according to Houma, Louisiana-based Dr. Jeffrey Long. He runs the Near Death Experience Research Foundation and has studied more than 4,000 such experiences, in addition to working full-time in radiation oncology. People like Bartolome submit experiences to his foundation and are required to answer a more than 140-question survey to help verify their claims. To vet these people, many of these questions are the same, just asked in a slightly different way to make sure everything adds up.

Long isn't the only one doing research on the subject. Dr. Sam Parnia, an associate professor of medicine at New York University Langone Medical Center, launched a comprehensive study of near-death experiences in 2008. He published research involving 2,060 cardiac arrest patients, called AWARE, in 2014 in Resuscitation. That said, Parnia doesn't think the term "near-death experience" is the one people should be using, since it's "very poorly defined and it's what's led to a lot of controversy and debate," he says.

Michael Shermer, publisher of Skeptic magazine, questioned the claims of Eben Alexander's book "Proof of Heaven: A Neurosurgeon's Journey into the Afterlife," which details a near-death experience while he underwent a meningitis-induced coma. "The fact that mind and consciousness are not fully explained by natural forces, however, is not proof of the supernatural," Shermer writes. "In any case, there is a reason they are called near-death experiences: the people who have them are not actually dead."

Parnia says the people studied are those who have objectively died and come back. Biologically, that's referred to as cardiac arrest, where doctors try to intervene after someone's heart stops beating. And Long also has a message for the inevitable skeptics: You can't explain away the consistent lucidity of near-death experiences.

When Bartolome went into cardiac arrest, she says she suddenly found herself up on the ceiling looking down very calmly and peacefully at the scene below her. "If I'm up here and my body's down there and he's calling code blue, I think I might've just died," she remembers thinking. She noticed a presence up there – who she later referred to as a "being" – and told the being she wanted to go back into her life. She was stuck in a difficult marriage, and the being knew that. It asked her, "But if you go back, you'll still be in your marriage. What will you do?"She told the being that she would get strong enough to leave her husband.

Down below, doctors had been trying to figure out what to do to save her life, she says. They ended up performing two precordial thumps (i.e. pounding the center of her chest), the second of which brought her back to life.

After she woke up, she told the staff she was watching their every move from above, leaving them stunned with what she was able to recall.

That's where Parnia comes in: His research focuses on resuscitated people's mental and cognitive experience at that specific moment when they have gone through death. He calls it an actual-death experience.

The brain shuts down within two to 20 seconds after the heart stops, Parnia says, so even when doctors try to revive patients, they don't usually get enough blood into brain to get it functioning again. And that's what made the AWARE study turn heads: 39 percent of patients who lived after cardiac arrest could describe a perception of awareness even if they couldn't recall specific memories. These people didn't have an explicit memory of these events, though more granular research in further interviews revealed 9 percent of people who reported this perception of awareness went through what's commonly referred to as a near-death experience, and 2 percent had an "out-of-body experience" – meaning they could hear and see events. In one substantiated case from the AWARE study, "consciousness and awareness appeared to occur during a three-minute period when there was no heartbeat."

Parnia is in the midst of working on a follow-up study, called AWARE II, with a public announcement likely in the next six months. It will try to answer questions the first study raised. For example, is it true that up to 40 percent of people have awareness but just don't recall it? Parnia says his team has built in tests for visual and auditory awareness for specific moments during cardiac arrest and CPR where they can test for implicit learning if people can't explicitly recall memories.

"For instance, in some cases people who appear unconscious are given names of cities and objects," he says. "When they have recovered they have been asked to recall any memories. Even though they have no recall, when asked to 'randomly' think of cities, those who had been exposed to the stimuli are statistically more likely to choose the same cities compared to control subjects. Thus indicating they had heard it."

More from US News:
WVU's Dr. J. Philip Saul: Getting to the Heart of Health in West Virginia
How to Spot Financial Infidelity
Pain: Is it All in Your Head?