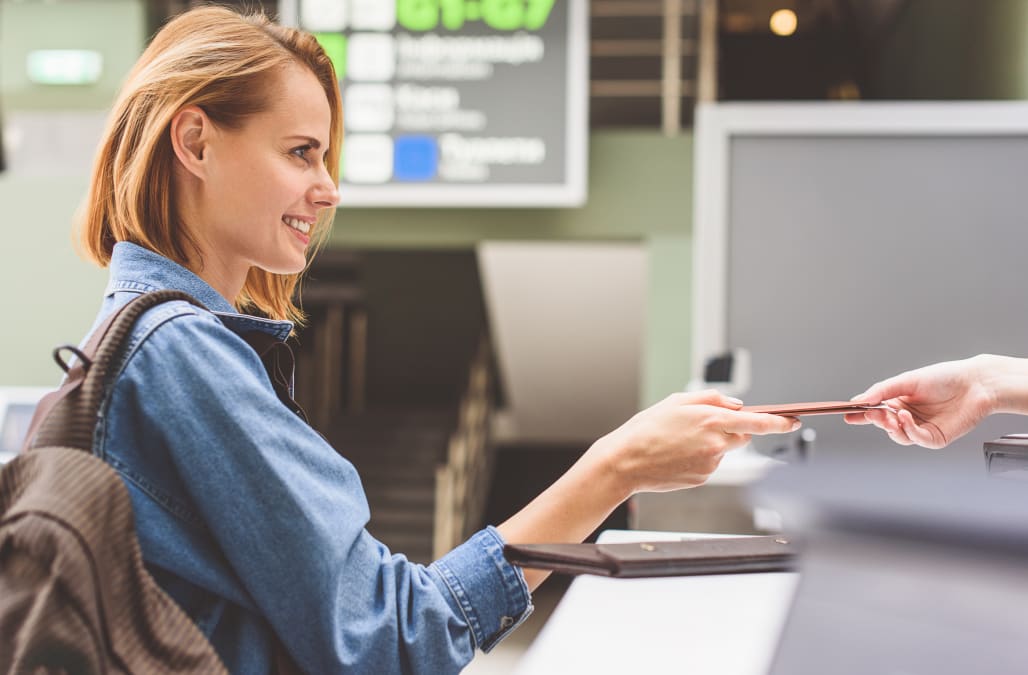 The next time you pack for a domestic flight, you may have to bring your passport along if you plan on getting up in the air.

In fact, if you live in any of these states in blue, carrying a secondary form of identification to travel may soon become a requirement.

As you can see, about half of the U.S. is under review for meeting the requirements of the 2005 REAL ID Act.

The bill came after 9/11 as a way to make travel safer. The deadline to comply was on October 10th, which demanded stricter standards for state-issued IDs. A grace period has now been extended to January 22, 2018.

After that, you may need to either order a passport, which can take four to six weeks to receive, or carry a permanent resident card or a military ID to satisfy the TSA.

If your state is compliant, unless you obtain a Real ID by October 1, 2020 you too will have to use a passport to fly domestic.

So go ahead and get that passport now. It’ll ensure you can travel domestically, plus then you’re one step closer to fulfilling those international travel dreams.