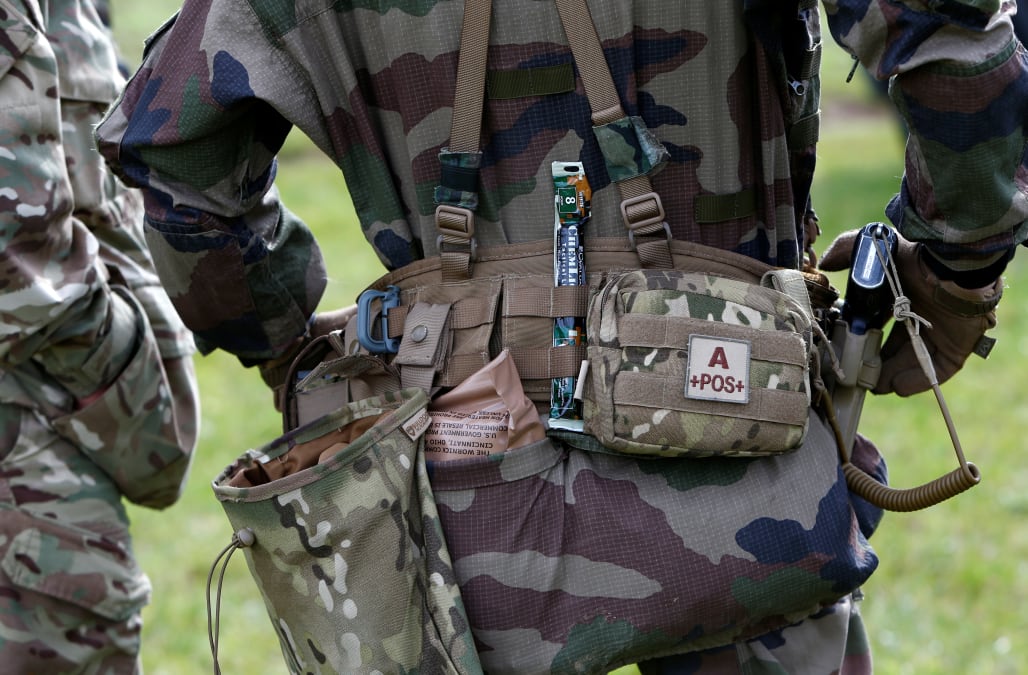 A U.S. army general has been fired after he was caught sending flirty messages to the wife of an enlisted soldier on Facebook.

USA Today says that Major General Joseph Harrington had been in command of the U.S. Army in Africa prior to his dismissal.

An army spokesman said that Harrington lost his position "...due to a loss of confidence in his ability to command."

Harrington and the woman -- who was decades his junior -- exchanged dozens of messages. He even referred to the woman as “Hottie” in one.

Harrington is just the latest in high ranking military official sex scandals in recent years. Lieutenant  General Ron Lewis was caught for pricey tabs at strip bars while on an official trip.

While Major General Wayne Grigsby relationship with a subordinate drew some scrutiny.

The Army will continue to investigate to determine if there were more instances of this kind of behavior and then will have to determine the last rank Harrington served satisfactorily to give him his retirement rank.

More from Aol.com:
Mattis warned the military to 'be ready' for what Trump decides to do about North Korea
Army beings to accept lower quality recruits, gives waivers for marijuana use
American Caitlin Coleman and family rescued from Afghan captors