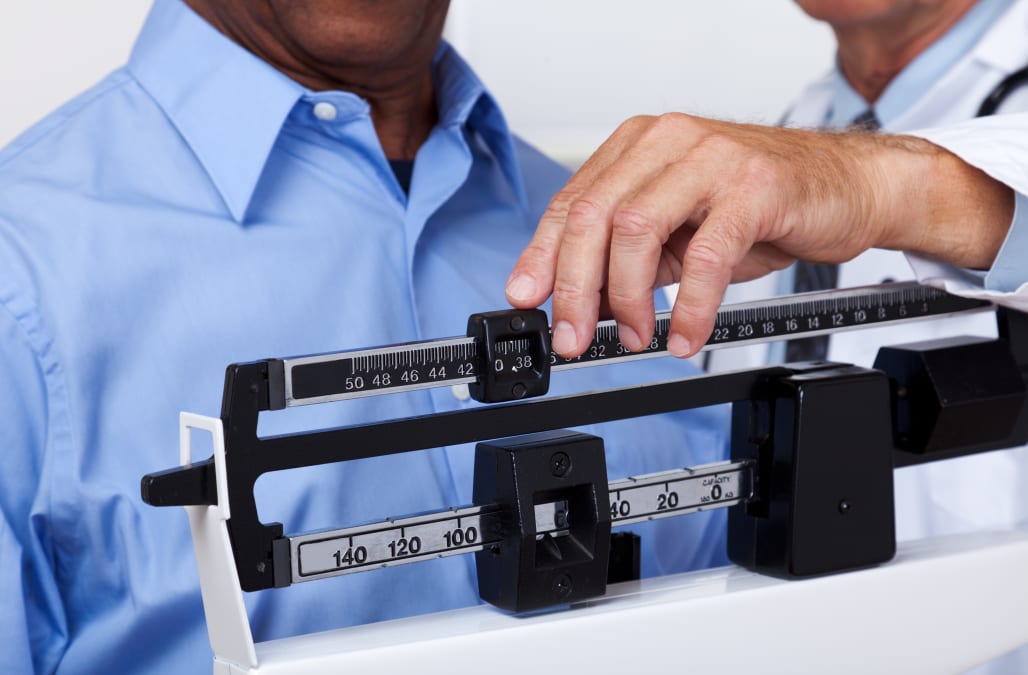 A troubling new report released Friday by the Centers for Disease Control and Prevention shows that almost 40 percent of American adults and nearly 20 percent of adolescents are obese — the highest rates ever recorded for the U.S.

"It's difficult to be optimistic at this point," said Dr. Frank Hu, chair of the Department of Nutrition at the Harvard School of Public Health. "The trend of obesity has been steadily increasing in both children and adults despite many public health efforts to improve nutrition and physical activity."

The continued weight increase in the youngest Americans is especially worrisome for long-term health. One in five adolescents, ages 12–19; one in five kids, ages 6–11, and and one in ten preschoolers, ages 2–5 are considered obese, not just overweight.

Obesity is medically defined as having a body-mass index of more than 30. The findings on obese kids in the U.S. comes on top of this week's World Health Organization report that childhood obesity is soaring around the world, increasing more than tenfold over the past four decades.

Overweight and obese children have a higher risk to stay obese and childhood obesity is linked to a higher chance of early death in adulthood.

Overall, 70.7 percent of Americans are either overweight or obese, meaning that an unhealthy weight has become the norm, with normal weight Americans — a BMI of less than 25 — now in the minority.

Related: Americans are getting fatter

What the CDC report doesn't reveal is why the obesity crisis continues to worsen. A recent study by epidemiologists at Georgia Southern University discovered that fewer Americans, particularly women, are trying to lose weight. Public health experts say that an unhealthy diet and the lack of exercise are still the two biggest culprits.

In addition to unhealthy foods and a sedentary lifestyle, there could be another possible reason for the increasing obesity rates: sleep deprivation. An estimated 50 million and 70 million Americans suffer from sleep disorders or sleep deprivation, according to the Institute of Medicine.

Inadequate sleep is a risk factor for childhood and adult obesity, says Hu. Sleep-deprived people may be too tired to exercise, take in more calories and may undergo hormones changes that control appetite.

The consequences of the obesity epidemic are devastating: High blood pressure, diabetes, heart disease and stroke are not only killing millions of Americans annually — the obesity epidemic is also a humongous burden on the American health care system, making up $190 billion a year in weight-related medical bills.