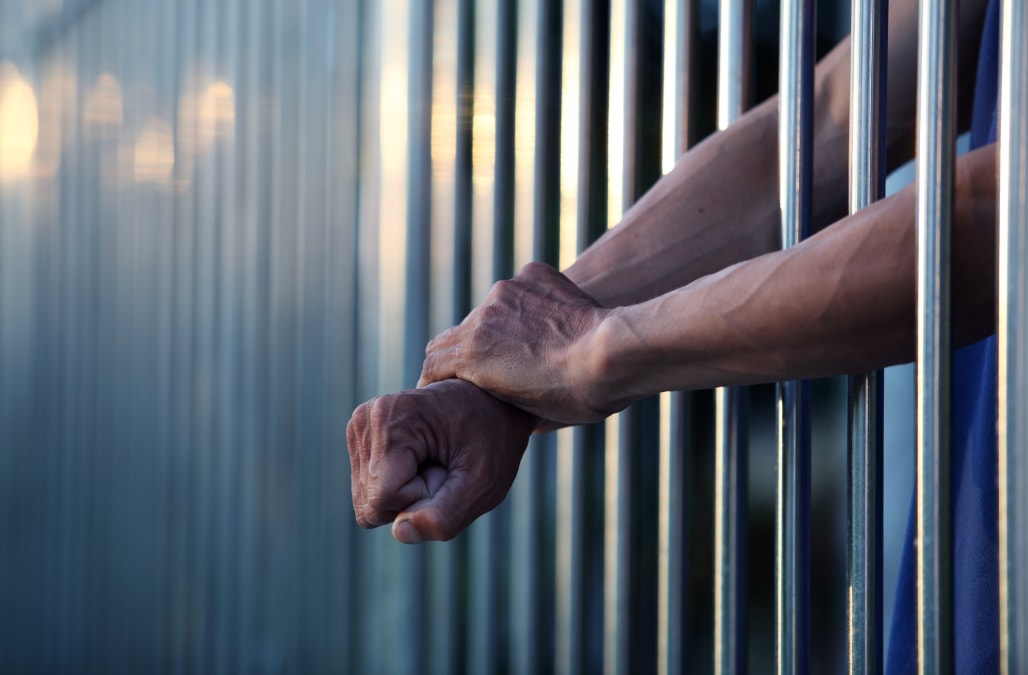 Inmates in Texas are doing their part to help victims of Hurricane Harvey.

The Texas Department of Criminal Justice wrote in a Facebook post that thousands of incarcerated offenders in various prisons used some of their commissary money to donate to the American Red Cross.

According to the Dallas Morning News, more than 6,000 inmates contributed, donating $53,863 to Harvey relief efforts.

"It's just something they chose to do," Texas Department of Criminal Justice spokesman Jason Clark told the outlet. "They were requesting to donate money."

Before-and-after images show extent of Hurricane Harvey damage
Downtown Houston skyline at sunset / dusk with a blue and orange sky, orange reflection on buildings from the sunset, and a freeway / highway with light trails.
Interstate highway 45 is submerged from the effects of Hurricane Harvey seen during widespread flooding in Houston, Texas, U.S. August 27, 2017. REUTERS/Richard Carson
View of the downtown area of Houston from a Buffalo Bayou park.
The downtown skyline is reflected in the flood water at Buffalo Bayou Park after Hurricane Harvey inundated the Texas Gulf coast with rain causing widespread flooding, in Houston, Texas, U.S. August 27, 2017. REUTERS/Nick Oxford
This is insane. #houstonflood https://t.co/oddenJiGnE
Top overall view of the huge and busy traffic junction of the Katy and Gulf Highway in Houston, Texas.
A charred, abandoned car is seen on Interstate 610 North August 27, 2017 in Houston as the city battles with tropical storm Harvey and resulting floods. / AFP PHOTO / Thomas B. Shea (Photo credit should read THOMAS B. SHEA/AFP/Getty Images)
Up Next

Clark said the average inmate donated $8, but some gave hundreds of dollars.

This isn't the first time Texas inmates have helped after a natural disaster.

Following the devastation of Hurricane Katrina in 2005, offenders donated more than $40,000 to the Red Cross, the department said.

Last month, Texas Gov. Greg Abbott estimated that the cost to clean up after the storm will exceed $180 billion, making it one of the costliest natural disasters in the country's history, NBC 5 reports.