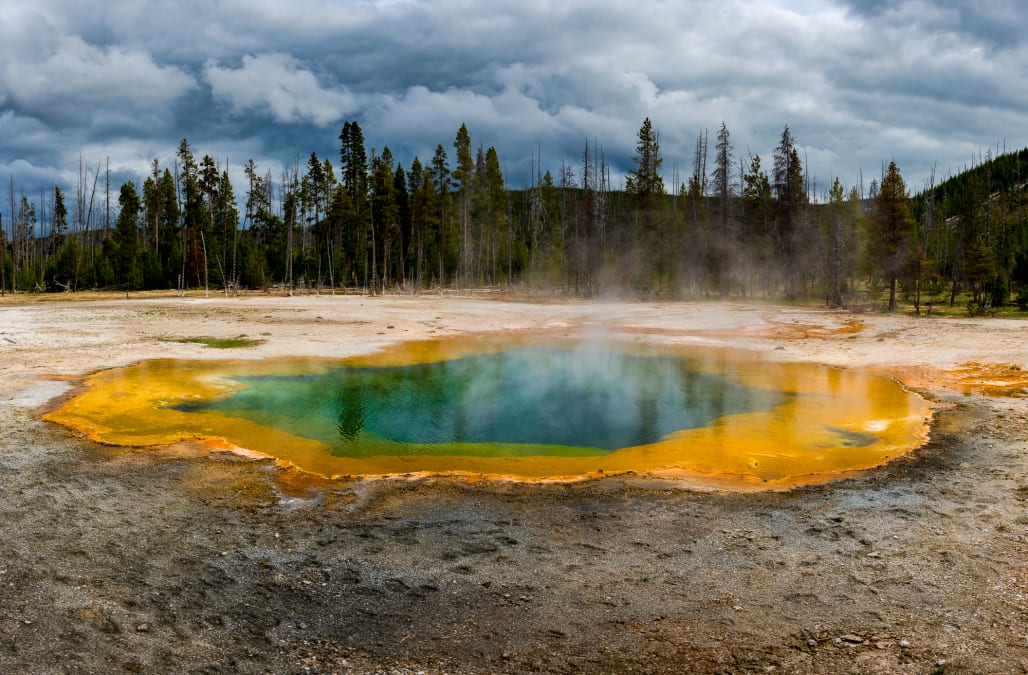 Beneath the ground of Yellowstone National Park lies a monster volcano that had its last super-eruption over 630,000 years ago and it could erupt again.

The New York Times says that the supervolcano has the ability to spew 250,000 times more rock and ash than Mount St. Helens did in 1980 which killed 57 people.

Researchers spent weeks collecting rock samples from the area known as Lava Creek Tuff and found that after the volcano was injected with fresh magma.

The last super-eruption occurred much quicker than originally thought.

A researcher from Arizona State University, Hannah Shamloo, said: “It’s shocking how little time is required to take a volcanic system from being quiet and sitting there to the edge of an eruption.”

The scientists are hoping to use further research to spot future super-eruptions that could happen.

But fear not, another super-eruption at Yellowstone, or any other known supervolcano, probably won’t happen anytime soon.