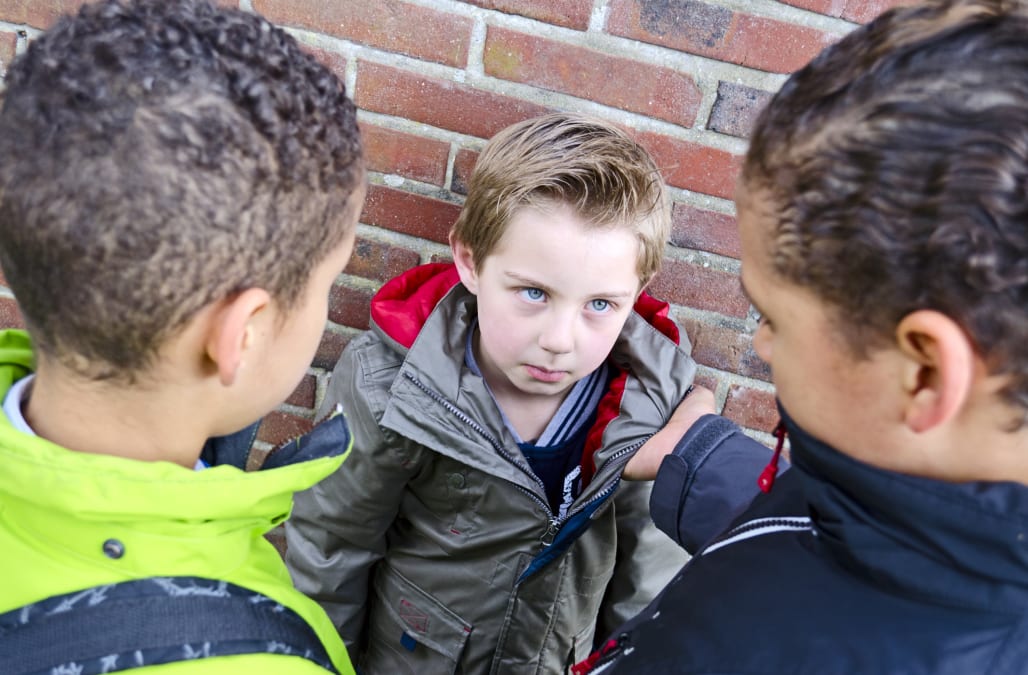 Parents of children found bullying other minors can now end up in jail, thanks to a recently-passed ordinance in one western New York town.

The new law, which went into effect on October 1 in North Tonawanda, New York, states that any parent of a child who violates city law twice within a 90-day period could be fined $250 and sentenced up to 15 days in jail.

This includes infractions such as bullying other children and breaking the city's curfew.

The law is modeled after an ordinance passed in Wisconsin in 2016, which called for steep fines for parents of children who bully other kids.

North Tonawanda City Attorney Luke Brown told ABC that he hopes the law will force parents to get involved in order to stop children from repeatedly bullying others.

"In reality, what we're looking for is to engage the parents in the process and try and work on a solution," Brown said.