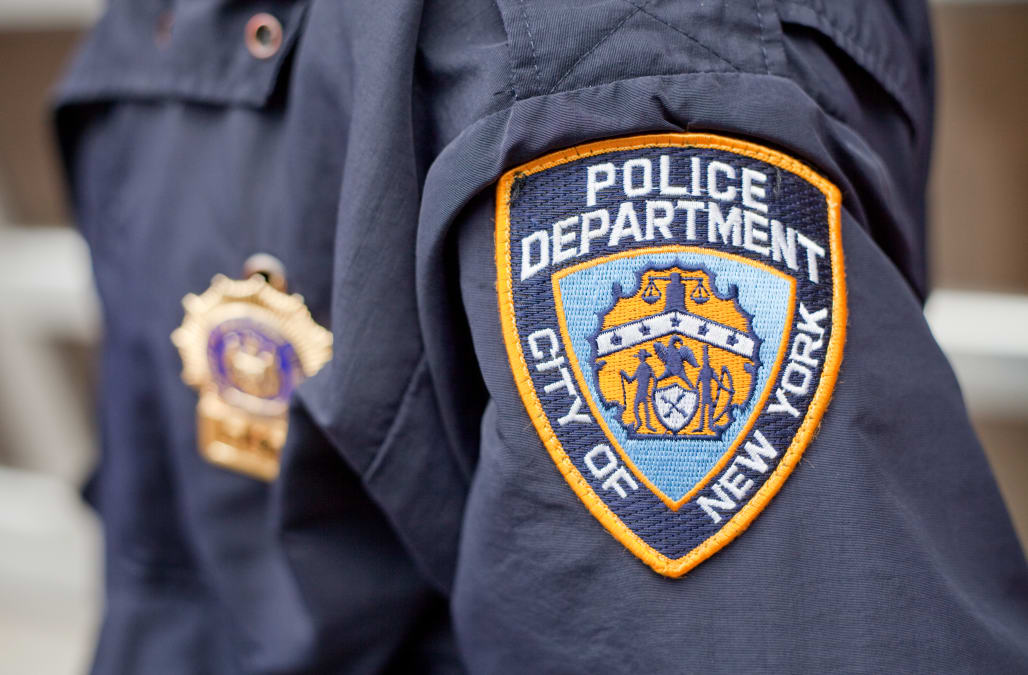 THE BRONX (WPIX) — An NYPD officer has been charged with having sex with an underage girl for prostitution and filming their sex acts, according to the Bronx District Attorney's Office.

Raul Olmeda, 40, of the Bronx, who was assigned to the 42nd Precinct, was arrested Tuesday. He faces 67 counts including numerous sex offenses, for alleged sexual acts with a young girl.

Bronx District Attorney Darcel D. Clark said Olmeda, "preyed on the vulnerable young woman and videotaped his demeaning and dehumanizing acts. It is especially disturbing that these crimes are alleged against a member of the NYPD.”

According to the investigation, between late January of 2017 and early April of 2017, the defendant allegedly repeatedly paid a teenage girl for sex and videotaped her in multiple
sexual acts. While executing a search warrant on the defendant’s home, authorities seized numerous hard drives as well as a computer, cell phone and other electronic media.

"The nature and scope of the charges in this indictment are egregious. The fact that the defendant is an NYPD officer evidences an unconscionable violation of his oath to uphold the law and protect the public," New York City Police Commissioner James P. O’Neill said. "I commend the professional actions of the NYPD investigators who initiated this case as well as the thorough follow-up by the Internal Affairs Bureau in assisting Bronx prosecutors in the securing of a criminal indictment.”

The investigation is ongoing.