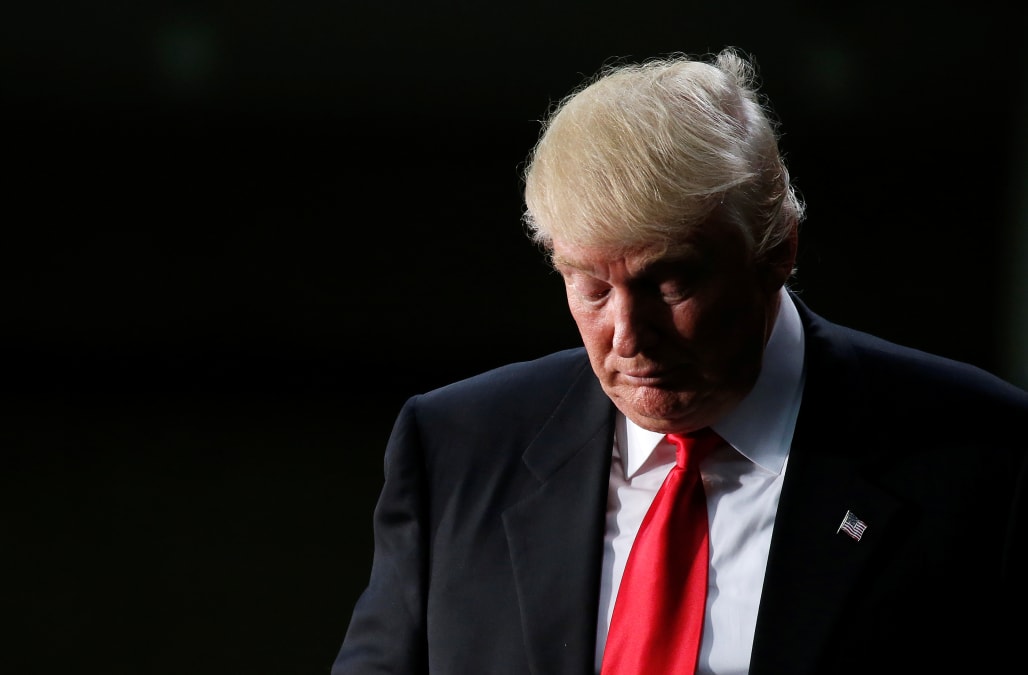 President Trump has been suffering from low approval ratings for some time, and, based on a recent Morning Consult poll, the dwindling enthusiasm has spread across all 50 states.

The results are, “based on interviews of 472,032 registered voters across each state and Washington, D.C., from Trump’s Jan. 20 inauguration to Sept. 26.”

“The negative swings in net approval ranged from as high as 30 percentage points in solidly blue Illinois and New York to as low as 11 points in red Louisiana," Morning Consult reports. "But in many of the states Trump easily carried last year…voters have soured on the president in 2017.”

The latter group includes Tennessee, where Trump is down by 23 percent, and Kentucky, which showed a 20-point decline.

Much of the downward trend is attributed to Democrats and Independents, but Republican support has wavered as well.

Between January and September, approval among GOP voters dipped by 9 points.

Despite the nationwide declines, Trump still enjoys majority support in a dozen states.

Furthermore, the president has remained confident in his ability to run the country.

“Virtually no President has accomplished what we have accomplished in the first 9 months-and economy roaring," Trump tweeted several weeks ago.