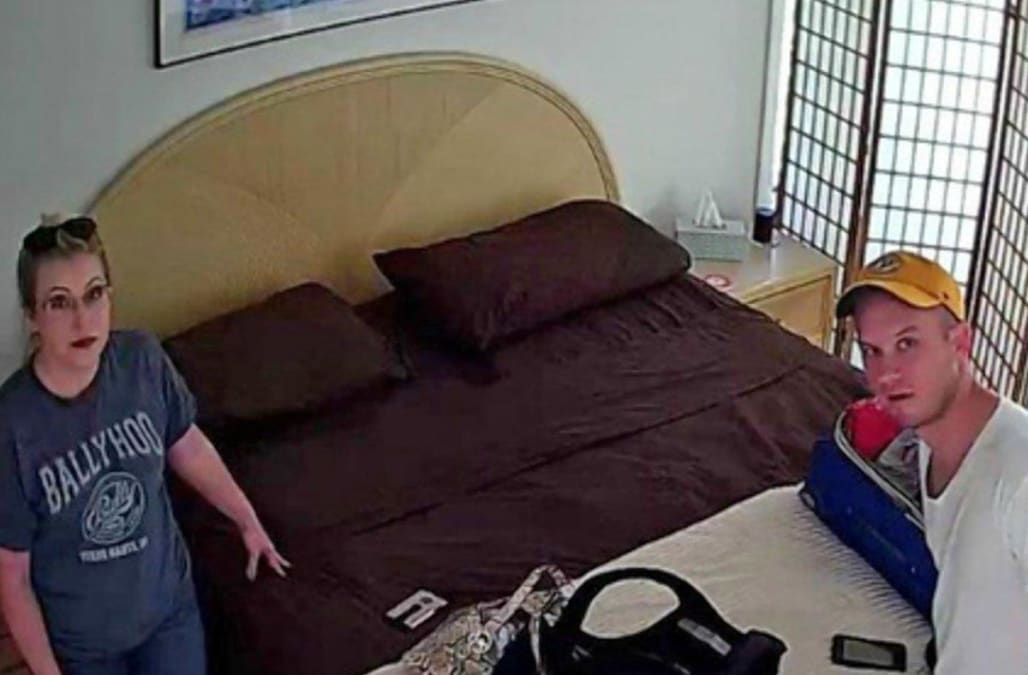 A couple's stay at a Florida Airbnb unit quickly turned into a nightmare after they discovered the homeowner had been secretly recording them with hidden cameras.

Derek Starnes, from Indiana, told WFTS that he and his wife had rented a home in Longboat Key, Florida through Airbnb.

The trip seemed to be going well until Starnes, who works in the tech industry, noticed a tiny black hole on the smoke detector in the master bedroom.

When he took it down to inspect it, Starnes said he found a camera and microphone inside it. He immediately alerted the police.

Authorities said they found two smoke detector cameras hidden in the home, and they seized computers, SD cards and anything else that could store data. 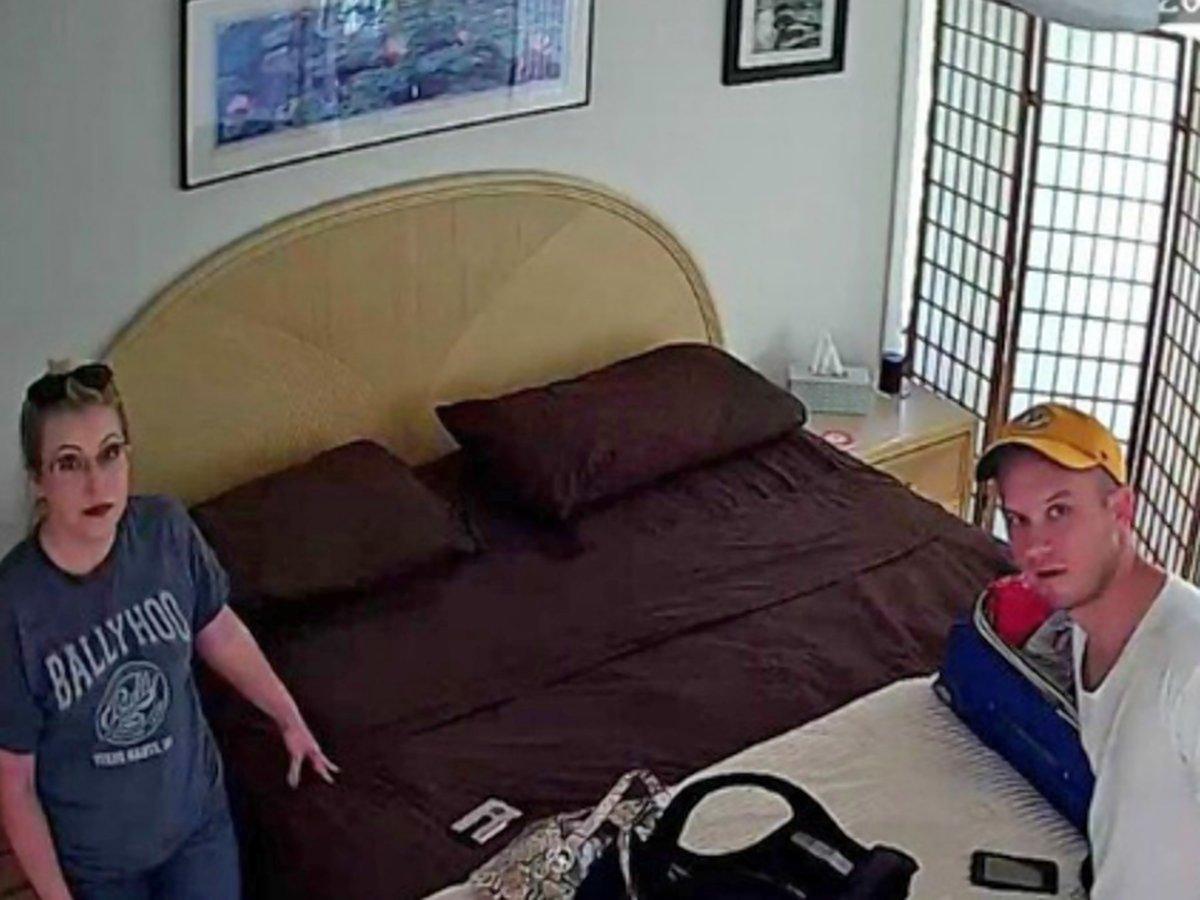 "We don't know if there are local victims, someone who may have been dating, or a companion that doesn't realize they are being videotaped," police Lt. Bob Bourque told the outlet, "And then we have the other side of who he rented through Airbnb."

Bourque said the homeowner, identified as 56-year-old Wayne Natt, had been renting out his Cedars Court home through Airbnb for two years.

Natt was arrested and charged with video voyeurism. He was booked into the Manatee County Jail on Sept. 28 and released on bond.

He allegedly told authorities that he installed the cameras to record sex parties he hosts at his home. Natt said the cameras were off when he was renting out the unit, but police said they found a video of Starnes and his wife on the device. 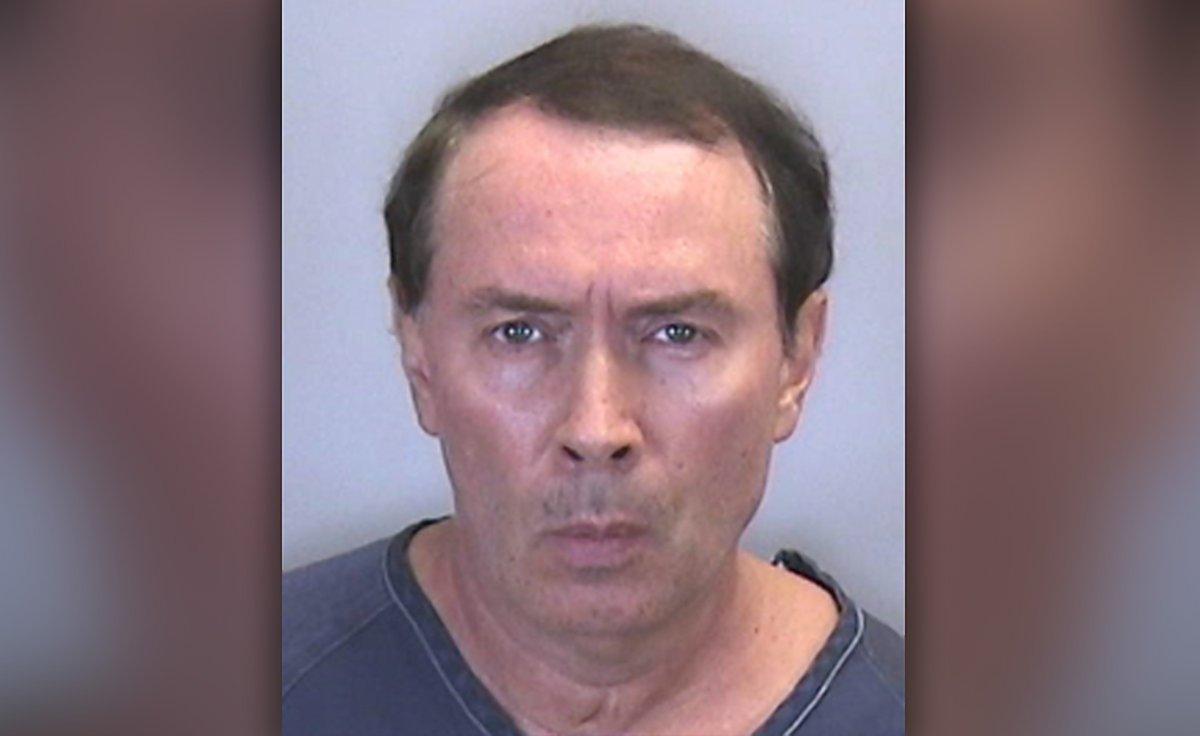 Starnes told WFTS that he knows the camera caught him walking around the master bedroom naked.

"My wife and I are distressed by this situation," he said. "I hope more victims will come forward."

Airbnb said in a statement that it was "outraged" over the reports and have permanently banned Natt from the site.

"Our team has reached out to local law enforcement to aid them with their investigation of this egregious offense and we hope justice is served," the company said. "We take privacy issues extremely seriously and have a zero-tolerance policy against this behavior."

RELATED: These are the best Airbnb listings in the world: