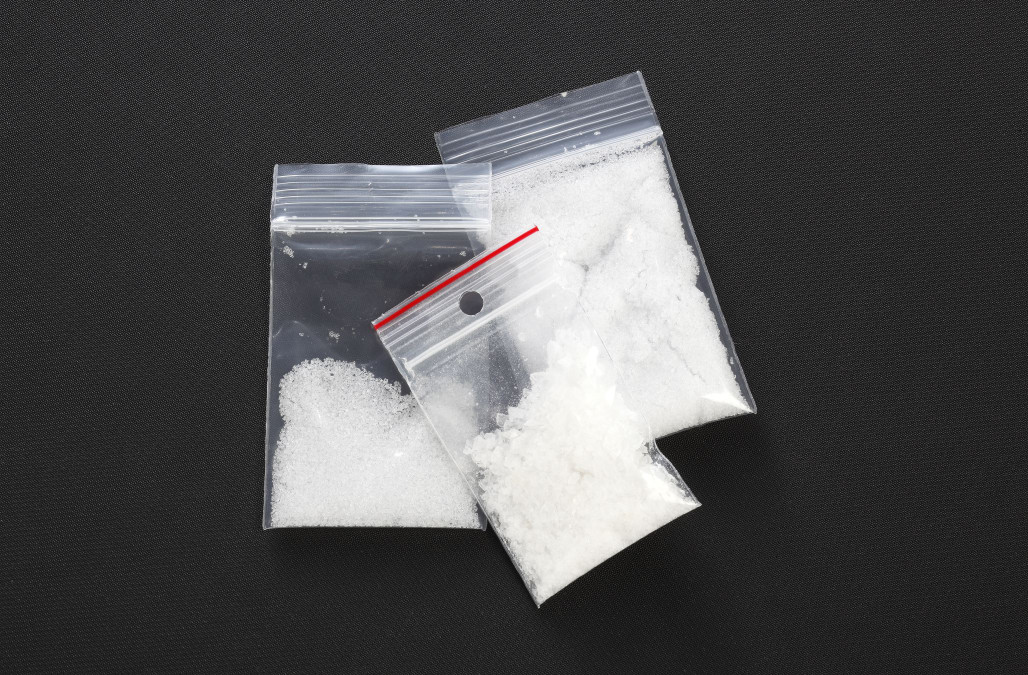 Ben Kurstin, a Chicago-based filmmaker and artist, took the same commute to work for years. He would leave his home, walk through a park and then wait for the bus. One day, he noticed an empty drug bag on the ground. As he continued on his path, he started to notice that there were drug bags on the ground everywhere. He decided to pick them up and help clean up the park. His hobby of good intent turned into curiosity, and one day he decided to see how many he could pick up in a day. On that first day in the same park, he picked up around 60 bags.

Kurstin kept up his habit of picking up the bags during his commute. Over two years, he found himself with more than 8,000 of them. He took them home and then cleaned, studied and organized them. He was captivated by the various shapes, sizes and colors, but saddened that people used those same bags to put poison in their bodies.

RELATED: Some of the craziest ways smugglers hide drugs

He decided to create art with the drug bags he had collected. After three years of work, he has completed this dedicated project. "I made the pieces as big as I could, because the problem is big itself," Kurstin said.

The piece to which he said he's closest is a six-panel picture of Richard Nixon.

Other subjects of Kurstin's art include the four seasons, a Playboy bunny, comic book characters and different colors. To check out the entire collection, visit his website at www.benkurstin.com.

More from AOL.com:
Cruise's 'American Made' Is A Critical Hit, While 'Flatliners' Is DOA
How A Spoof On British Spies Became South Korea's Beloved Action Hero
After Tragedies, How Soon Is Too Soon For TV To Address Violence?