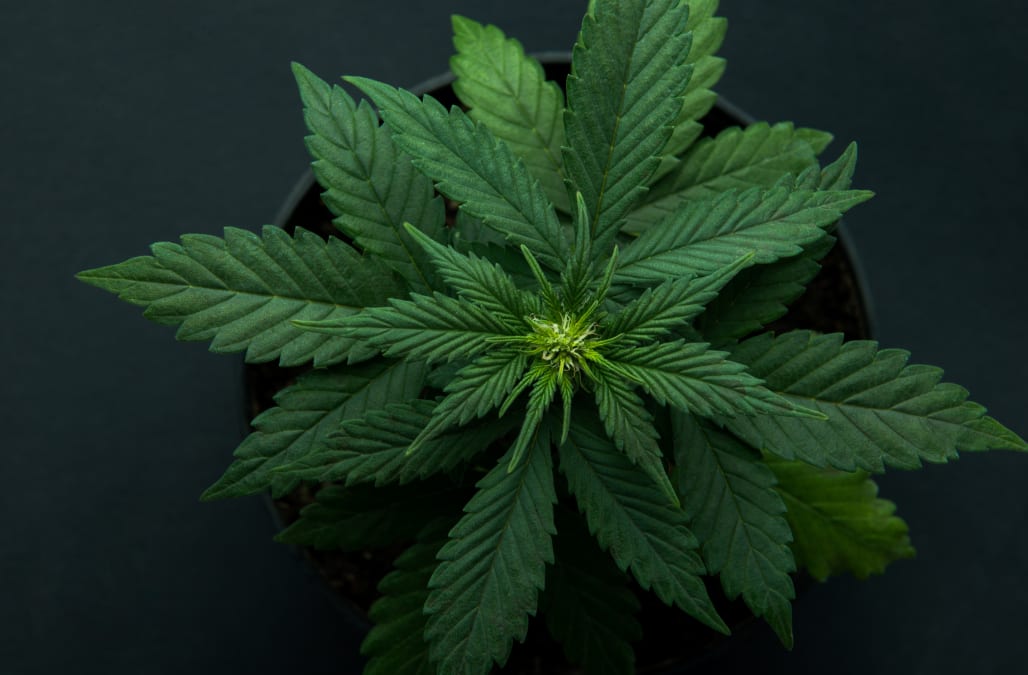 SEATTLE (KCPQ) — They are trading green for green and reaching new heights when it comes to pot sales in Washington.

By 2020, the state could see $2.4 billion in marijuana sales annually.

But depending on what happens in the Legislature, you may no longer have to go to retail shops for pot. The state is studying the possibility of allowing recreational pot sales at home.

Sales are up across Washington with Seattle stores at number one followed by Tacoma. But the black market is still thriving.

“The state system hasn’t captured probably more than 55% of the total market out there,” marijuana advocate John Kingsbury said.

The black market is one big reason Kingsbury says every adult should be allowed to grow pot at home.

“An indoor plant can yield anywhere from 3 to 8 ounces; you can get it higher if you’re a good gardener,” Kingsbury said.

And that’s the kind of information the state is now seeking.

“Have there been problems in other states? Is that something we can do,” state Rep. Shelley Kloba, D-Kirkland, said.

Kloba says of the eight states where marijuana is now legal, Washington is the only place that does not allow people to grow recreational pot at home.

“One option would be a very tightly controlled, regulated way,” Kloba said.

The state is toying with the idea of allowing people to grow up to four plants at home.  If each of those plants yields 3 ounces, for example, one retailer told Q13 News, that’s equal to about $1,800 in sales on average.

So home grows could potentially eat away profits in a budding industry but many in the marijuana business say money isn’t the main concern.

“The concept of home grows as currently proposed is something we don’t see in alignment with the priorities of keeping cannabis out of the hands of minors,” Washington CannaBusiness Association spokesperson Aaron Pickus said.

The association represents about 70 marijuana companies from seed to sale. They not only worry about minors but what the federal government will do if the state loosens regulations.

“The current regulatory system is the best approach,” Pickus said.

The Liquor and Cannabis board is seeking opinions from the public and will turn in their findings to lawmakers on December 1.

Q13 News asked Kloba how she would vote on the issue.

“You know, I have to tell you I don’t have enough information at this point in time,” Kloba said.

Kloba is torn but if you ask Kingsbury, it’s an absolute yes to home grows but not under the current proposal.

Kingsbury says four plants are not enough and the regulations proposed to trace the grows are too strict. He says 15 plants should be the limit -- that’s how many a medical marijuana patient can grow in Washington right now.

He says growing marijuana is hard.

“It requires money, it requires skill -- you will have plant failures,” Kingsbury said.

But Kingsbury admits the grows could be a concern for some in the community. That’s why Kingsbury says home growers would need to keep themselves and their neighbors safe.

“It is incumbent on the person growing it that they have adequate security measures,” Kingsbury said.

The board is accepting emails until October 11 on this issue at rules@lcb.wa.gov.