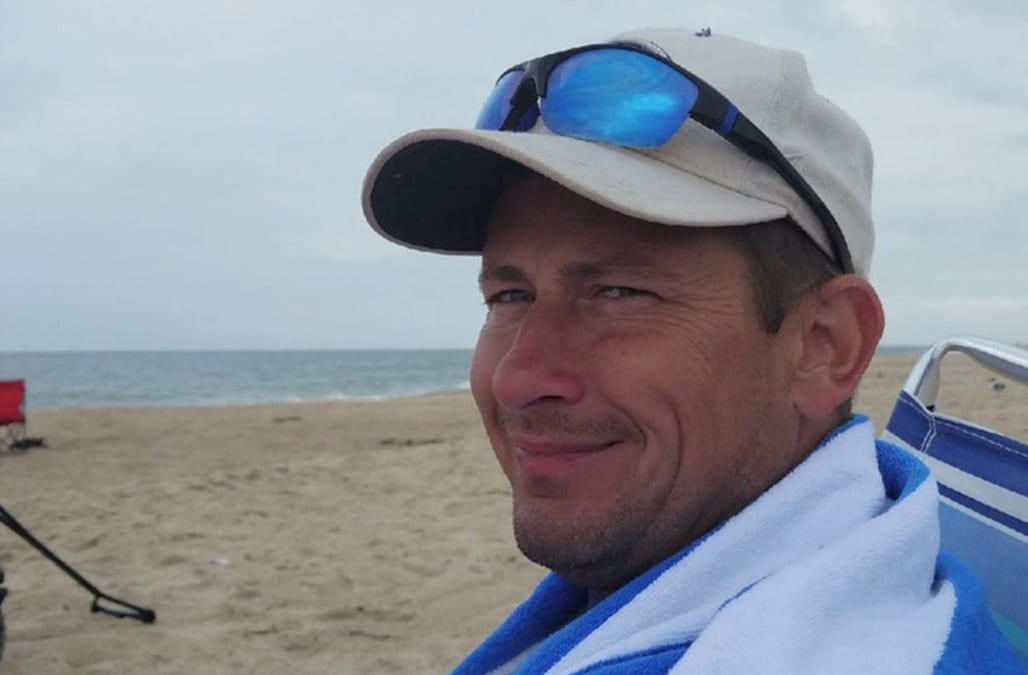 SHIPPENSBURG, Pennsylvania (WPMT) -- A Shippensburg youth wrestling coach is among the 59 people who were killed in the mass shooting in Las Vegas on Sunday, according to a Facebook post by the Shippensburg Police Department.

Bill Wolfe and his wife, Robyn, attended the Jason Aldean concert at the Route 91 Harvest Festival when shots rang out. His wife was uninjured.

“It is with the most of broken hearts, the families of Bill Wolfe Jr. and his wife Robyn share that Bill has been confirmed to be among the deceased as a result of the mass attack in Las Vegas,” the police department said. “Please continue to hold our entire family as well as those affected across the nation in your unending prayers.”

Wolfe was the head coach for Shippensburg’s Greyhound wrestling team, for students kindergarten through 6th grade.

A statement was released by Carl Bert & Associates (CBA), who employed Wolfe from December 2003 to September 2009:

Bill was a Professional Engineer who was our lead Engineer during that period leading site design, Subdivision & Land Development projects including Volvo, United Business Park and numerous other commercial, industrial and large residential projects as that was the boom period.

Other than family, there was no one that I was closer to professionally and personally as he was a friend and good Christian brother in the Lord. Bill was truly a leader with the vision to see and implement all aspects of projects. He was personable, fun, easy to work with, very professional, who led other staff and connected very well with clients and municipalities. He was a class act in every way. Bill was a positive influence with everyone at CBA as well our clients.

Our hearts are heavy and there has been a few tears. Our prayers are with his family, especially his wife Robyn and sons.

A prayer vigil was held Monday for Wolfe and his family at Doc Norcross Stadium in Shippensburg.

A GoFundMe campaign has been set up for his family.