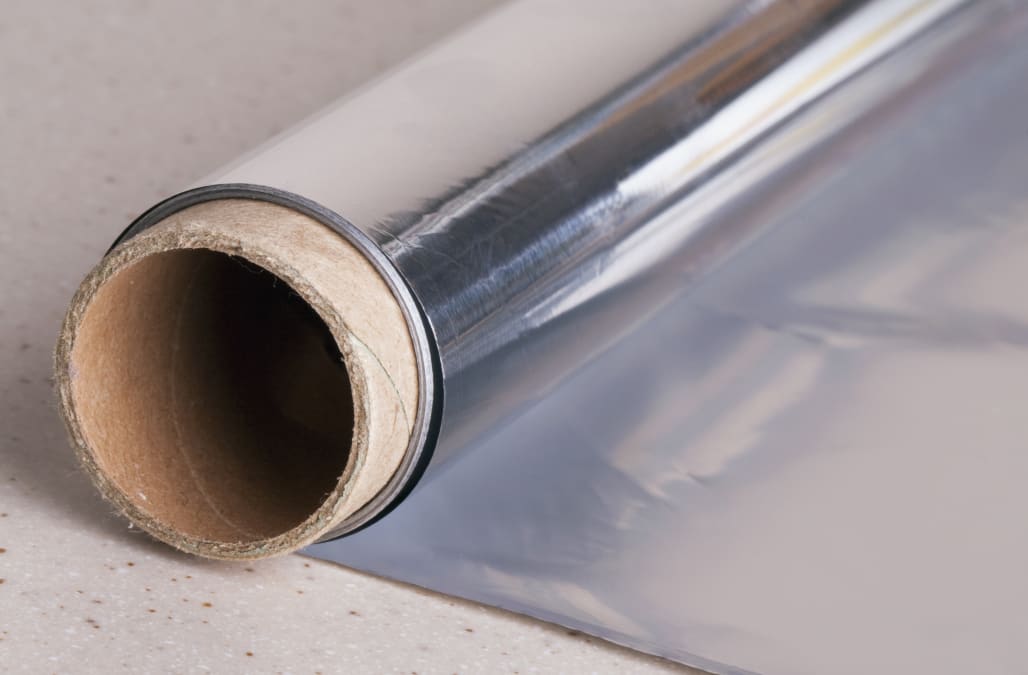 For all of NASA’s high-tech advancements, it may surprise you to know that the agency used regular kitchen aluminum foil to save one of its most famous missions.

The Voyager probes were launched in 1977 and have explored Jupiter and Saturn and surveyed Uranus and Neptune before leaving the solar system. But the two spacecraft wouldn’t have been able to do any of that without the help of some simple aluminum foil, according to Business Insider.

Just months before the launch, scientists discovered that Jupiter seemed to have a more intense magnetic field than previously thought.

RELATED: NASA photos show islands before and after Hurricane Irma

NASA photos show islands before and after Hurricane Irma

Virgin Gorda before and after Hurricane Irma

Barbuda and Antigua on September 8, 2017

The high voltage pulses would travel along the spacecraft's exterior cables and end the mission. Too late to cancel the mission or divert the probes there was no time to go through “normal design reviews”.

So NASA’s scientists wrapped the cables in a whole lot of aluminum foil and found that in 1979 Voyager 1 had safely swung past Jupiter and would continue on its legendary journey.

More from AOL.com:
NASA is teaming up with Russia to put a new space station near the moon
Canadian rocks hold some of oldest evidence of life on Earth
Elon Musk unveils plans to use SpaceX's mega-rocket to travel anywhere on Earth in under an hour