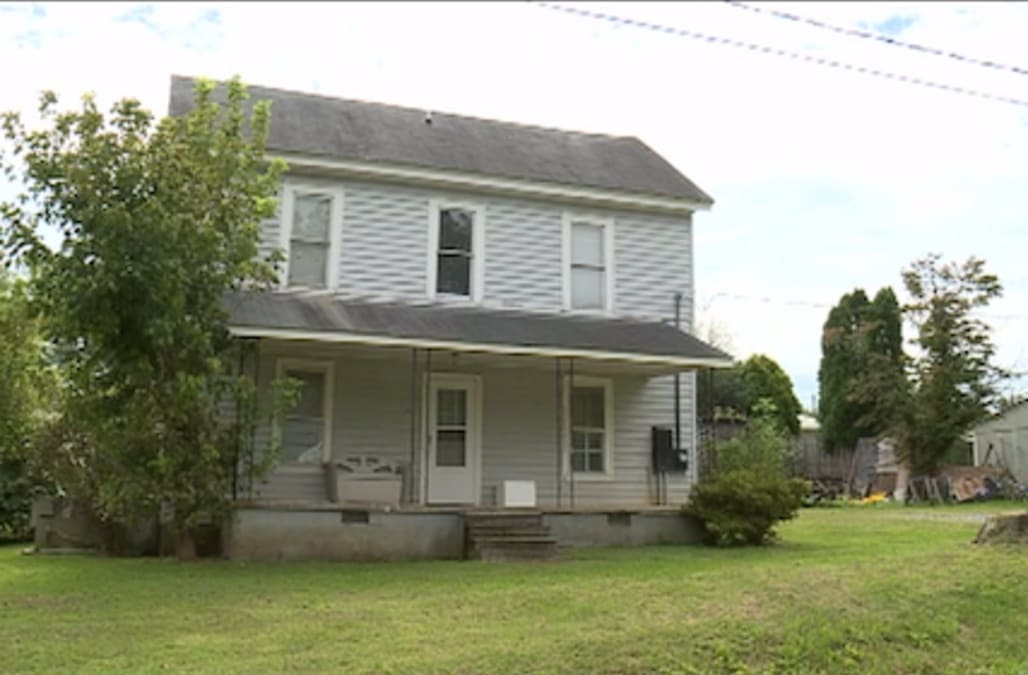 RANDLEMAN, N.C. (WGHP) – New court documents reveal disturbing details about a case involving a 5-year-old girl being rescued from inside a locked closet.

FOX8 first reported on the abuse that happened in a Randleman home last week. Adam Byrd, the girl’s father, and Crystal Carnahan, are charged with abuse, neglect and assault with a weapon.

A search warrant shows that police received reports of the 5-year-old being carried in a tote bag, having bruises and burns on her body and being left locked inside the house.

McLeod said another child in the victim’s home told her the girl was carried around in tote bag. McLeod also said the woman accused, Crystal Carnahan, openly admitted it to her.

McLeod said she wanted to check in on the girl, so she told the family she was going there to tutor her.

“Started to think, what can I do? How can I lay eyes on her? How can I see her,” McLeod said. “When I first saw her, I was instantly shattered. It was heartbreaking.”

A few days later, Randleman police rescued her from inside a tiny locked closet. They say she had no access to food or water and rat poison was inside the closet with her.

Court documents also show that Byrd requested restraining orders, days before his arrest, against the girl’s mother, her step-grandmother and former foster parents. He claimed they were harassing him by calling the police to do welfare checks on the 5-year-old.

The documents involving the custody dispute show that the girl had lived in multiple places, but was eventually given back to her father.

Tracey Harrell is the owner of the girl’s former day care. She was there when the girl was rescued. Now she wants to know why the Department of Social Services gave the girl back.

“How long is it going to take before people get wiser? The judges, the department of social service, we know, always have heard, that the family unification is their main goal and main key. The child’s wellbeing has to be the main thing. I don't know how many chances they're going to get and how many kids are going to die trying to give these parents a chance over and over and over again,” Harrell said.

The child is in DSS custody.

Carnahan and Byrd's next court date is October 6th.