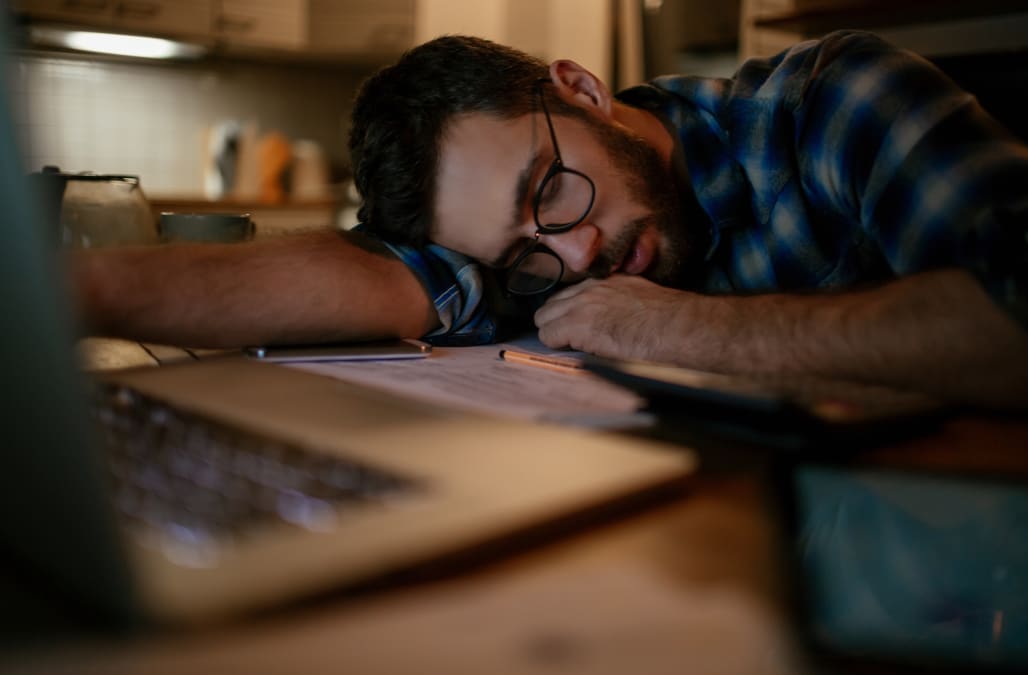 You might've heard the urban legend that sleeping people swallow about eight spiders a year. The "factoid" is definitely eye-catching — but it's also improbable.

A spider could do this only a few ways, like using its silk to float and land in a sleeping person's mouth. But Maggie Hardy, biochemist at the University of Queensland, said, "You'd have to be unlucky for that to happen." Not everyone sleeps with their mouth open, and we probably wouldn't swallow something that parachuted in.

So if we don't really eat spiders in our sleep, how did the urban legend spread? Tracking down the myth's origin is tough, but the most often-sourced theory is from Snopes.

It claims in 1993, a writer named Lisa Holst wrote an article for PC Professional about misnomers circulated via email. To prove her point, in the article she included the eating-spiders myth. Ironically, that became "one of the most widely-circulated bits of misinformation ... on the Internet."

But Snopes' explanation is also mysterious. For one thing, Holst supposedly found the "fake fact" in a 1954 book called "Insect Fact and Folklore." But the book has no section on spiders, and the claim about eating spiders isn't there.

And when someone asked asked the Library of Congress to verify if PC Professional existed, it couldn't. It's not even clear if Lisa Birgit Holst actually exists. No one has found her, and her full name is an actually an anagram for "this is a big troll."

So we might not know where this urban legend came from, but at least we can sleep without worrying about eating spiders.