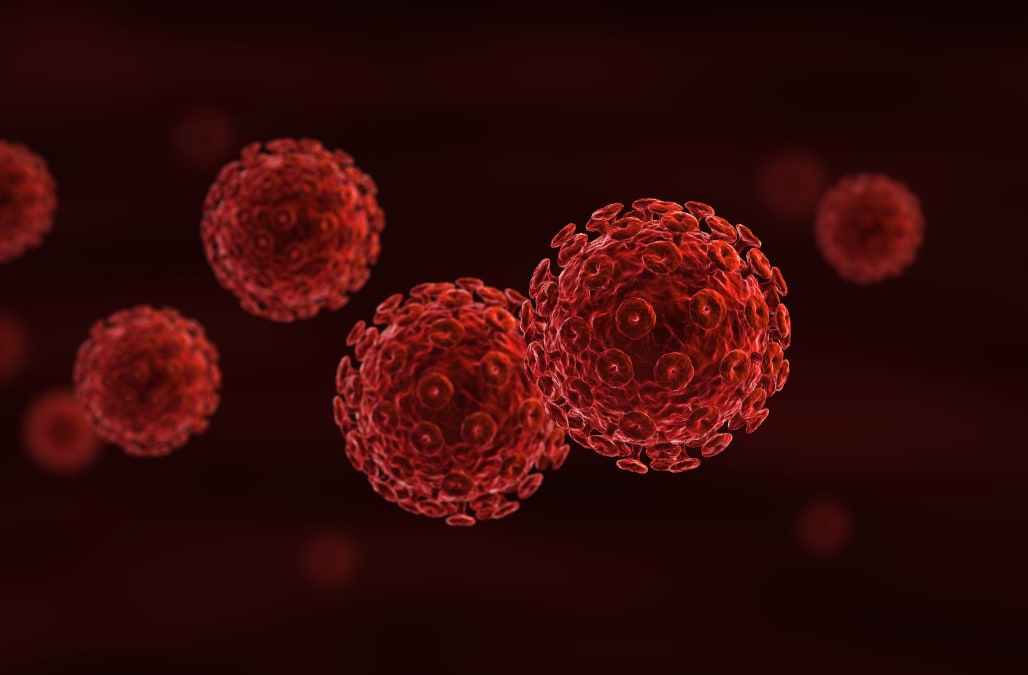 A new antibody engineered by scientists attacks the vast majority of HIV strains and has prevented infection in primates.

Published in the journal, Science, the breakthrough is part of a collaboration between the National Institutes of Health and pharmaceutical company Sanofi.

Because HIV strains mutate, it has been hard for scientists to combat the disease with a specific treatment.

SEE: Products that give back to AIDS charities:

6 PHOTOS
Products that give back to AIDS
See Gallery

Products that give back to AIDS
25% of every SUGA(RED) purchase will go to the US Fund for the Global Fund, which can provide more than two weeks of life-saving HIV medicine.
BUY IT

The S'well x Swarovski Crystals collaboration created the 'Radiance' bottle featuring a cap that is embellished with over 500 hand-applied Swarovski crystals.

S'well is donating 20% of the retail price from the Radiance limited-edition bottle to (RED).

BUY IT
Shop (RED) products from Apple here!
BUY IT
A portion of the retail price goes directly to the Global Fund to fight AIDS.
BUY IT

With every purchase of Viva Glam products, Nordstrom will donate to the M·A·C AIDS Fund to support women, men and children living with and affected by HIV/AIDS.

By combining three antibodies known as "broadly neutralizing antibodies," scientists are now able to combat 90% of HIV strains, according to the BBC.

Experiments done on 24 monkeys that were given the antibody showed that none of them were infected by the disease after they were later injected with it.

Clinical trials to begin giving the antibody to people are set to start in 2018.