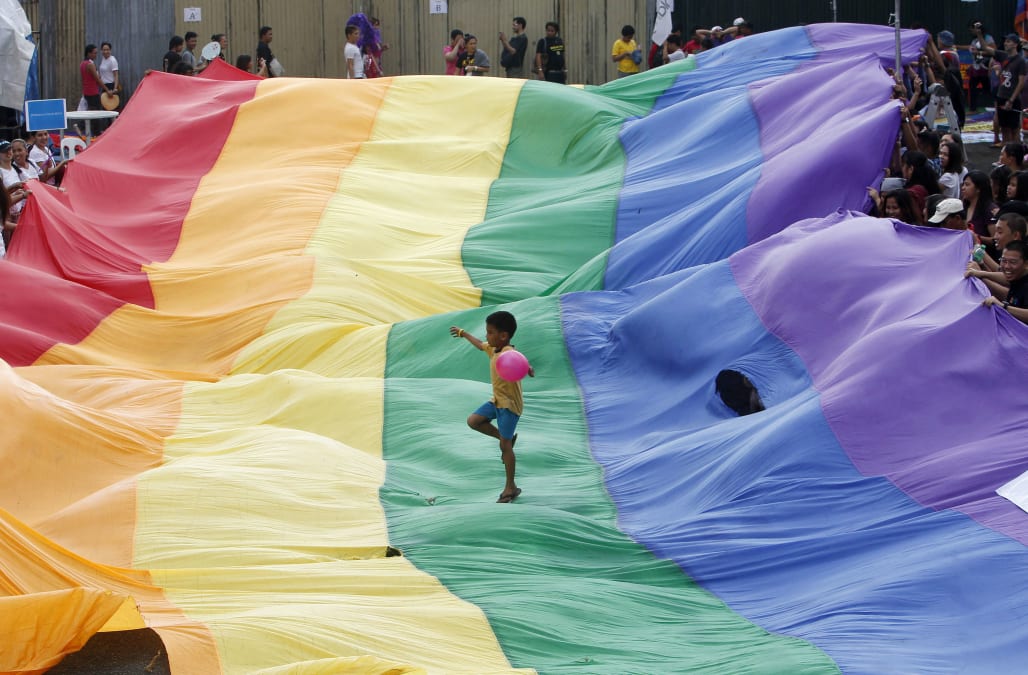 Jeff Mateer, President Donald Trump’s nominee for a federal judgeship in Texas, is sparking controversy over his remarks about transgender people.

Mateer has publicly expressed beliefs that transgender children are part of "Satan’s plan," and that the right to marriage equality could lead to polygamy and beastiality.

According to CNN, Mateer spoke about a Colorado lawsuit filed by a transgender child’s parents in a 2015 speech called, “The Church and Homosexuality.” In the same speech, he called same-sex marriage "disgusting," and said "We're back to that time where debauchery rules."

RELATED: Faces and stories of transgender people around the world

Despite Trump’s campaign promise to fight for the LGBTQ community -- saying people should "use the bathroom they feel is appropriate" -- he has taken away protections that allow public school students to choose the restroom they go to and has issued a ban on transgender people serving in the U.S. military.

Trump is nominating Jeff Mateer to serve on the U.S. District Court for Eastern District Texas. The nomination must be confirmed by the Senate before he is approved.

More from AOL.com:
11-year-old boy fulfills his wish to mow White House lawn and meet President Trump
'Spitting in the eye of transparency': Trump administration releases visitor logs from Mar-a-Lago, but it's only a list of 22 Japanese officials
Anthony Bourdain blasted for quip about poisoning Trump