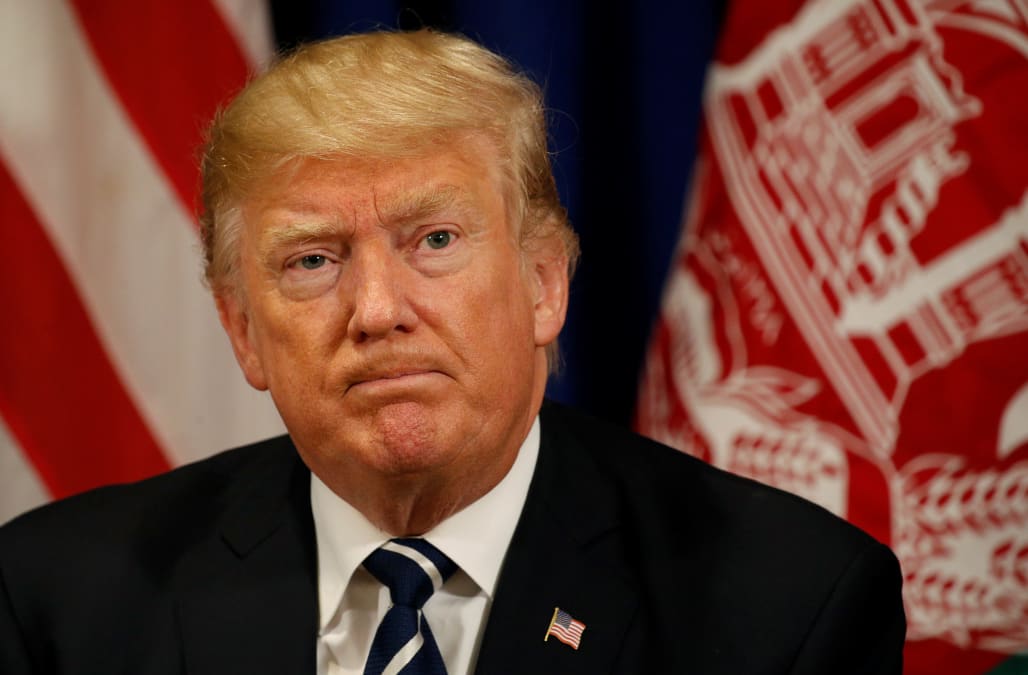 President Trump continues to push tax reform as the GOP's top policy this fall, but it may not be in line with what most Americans want.

Trump has insisted the GOP tax reform will not include tax cuts for the wealthy, however, little information has been released and the POLITICO-Harvard poll finds that voters are split on whether Republicans will follow through on that promise.

RELATED: Most tax-friendly states in America

The survey also found that 50 percent of respondents feel the wealthiest Americans will benefit the most from the new policy, while just 30 percent believe the middle class will benefit most.

Trump said last week that wealthy Americans may face higher taxes. The president met with a bipartisan group of lawmakers at the White House to discuss the new tax reform.

The president has consistently touted a tax plan that will slash current federal corporate tax rates from 35 percent to 15 percent in an effort to generate more jobs and stimulate the economy. Some speculate that goal may be achievable if taxes are raised on the wealthy.