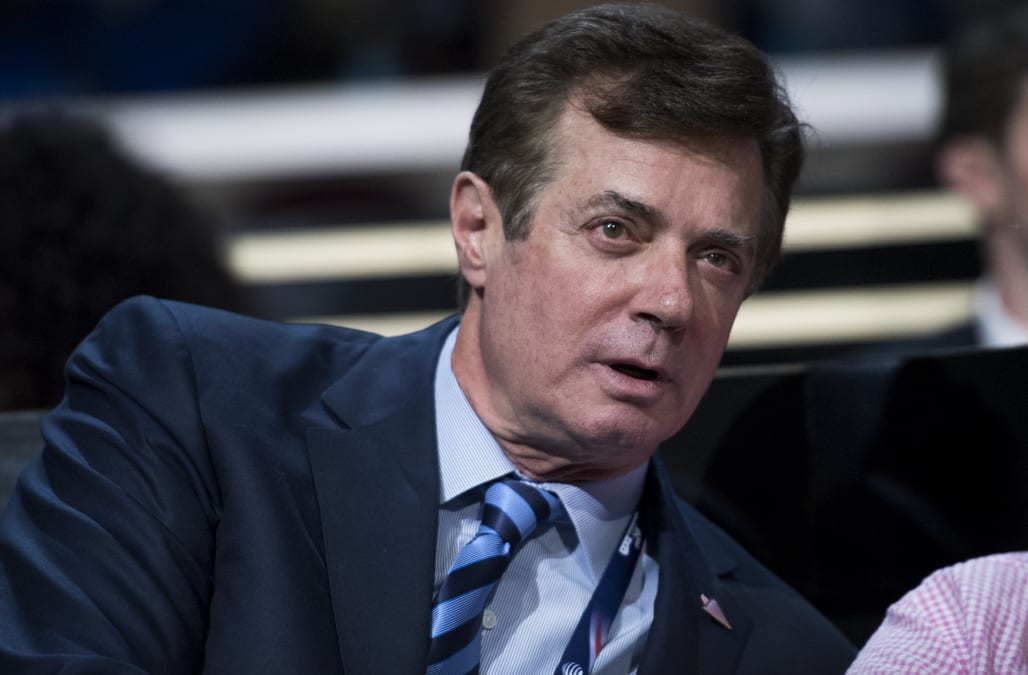 New details about a July FBI raid at Paul Manafort's home in Virginia shine a new light on the tactics Robert Mueller is using in his investigation of the Trump campaign's ties to Russia.

Manafort was still in bed when federal agents who were granted a "no-knock warrant" picked the front-door lock of his Virginia home in July, The New York Times reported Monday night.

After agents took documents, copied computer files, and photographed expensive suits in Manafort's closet, Mueller, who is the special counsel in charge of the Justice Department's Russia probe, warned Manafort that his prosecutors were planning to indict him, two of The Times' sources said.

The newspaper also noted the differences between how Mueller's team handles its two most high-profile subjects: Manafort and former national security adviser Michael Flynn. Where some members of the Trump team have been invited to speak with Mueller's investigators, Manafort and Flynn have received grand-jury subpoenas.

Part of Mueller's investigation has involved Manafort's longstanding ties to Russia-linked groups, including a Ukrainian pro-Russian separatist movement. Manafort has been the subject of at least two Foreign Intelligence Surveillance Act (FISA) warrants — in 2014, and again last year. The most recent warrant's authorization stretched into early 2017, according to a CNN report on Monday night.

"They are setting a tone," Solomon Wisenberg, the former deputy independent counsel investigating President Bill Clinton in 1999, told The Times in comments about the tactics Mueller's team is using in its investigation. "It's important early on to strike terror in the hearts of people in Washington, or else you will be rolled."

"You want people saying to themselves, 'Man, I had better tell these guys the truth.'"

NOW WATCH: 2 days before Trump's inauguration, Obama said he would speak out if 'Dreamers' were targeted

SEE ALSO: US investigators reportedly wiretapped Paul Manafort before and after the election