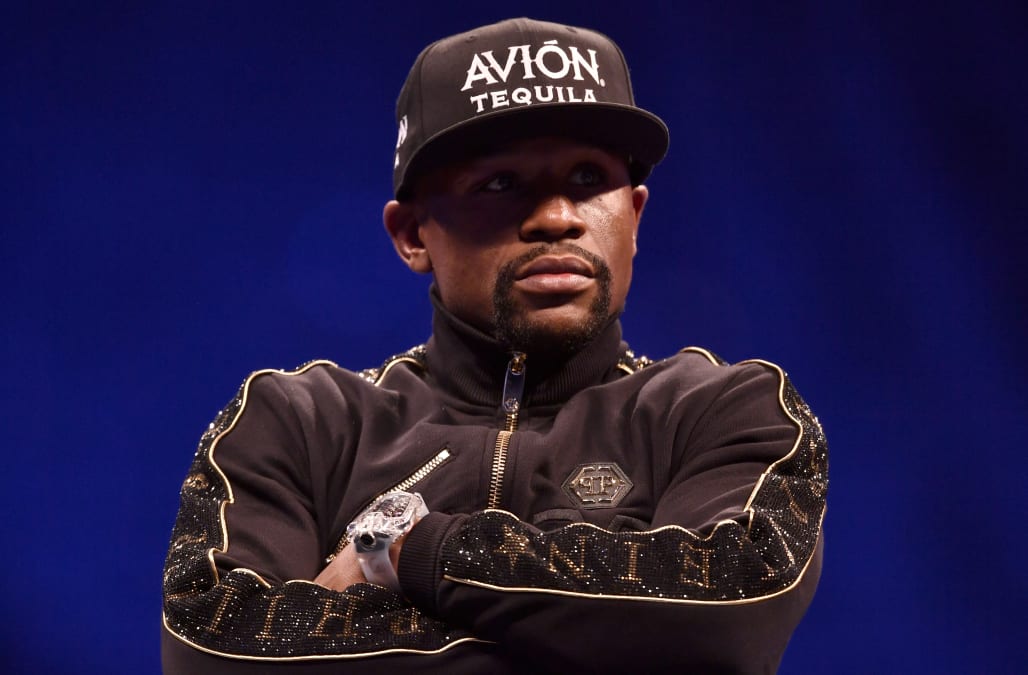 In leaked audio from a 2005 appearance on "Access Hollywood" with Billy Bush, Trump said he often kissed women without asked permission, saying, "You can do anything … Grab them by the p---y. You can do anything."

Speaking on "Hollywood Unlocked," Mayweather agreed with the sentiment, saying that is how "real men" speak.

Mayweather, who served prison time in 2011 for domestic battery and has faced other allegations, continued: "So he’s talking locker-room talk. Locker-room talk. 'I’m the man, you know what I’m saying? You know who I am. Yeah, I grabbed her by the p—-. And?'"

Mayweather said he attended Trump's inauguration and appreciated Trump's support at his 2015 bout with Manny Pacquiao. He also said if people had a problem with Trump, they shouldn't have voted him in.

"If y’all didn’t want the man in the White House, y’all should have voted the other way," Mayweather said, adding, "He did what he had to do, and he got there."

NOW WATCH: Qatar is spending $200 billion on the World Cup — here's a first look at its newest stadium