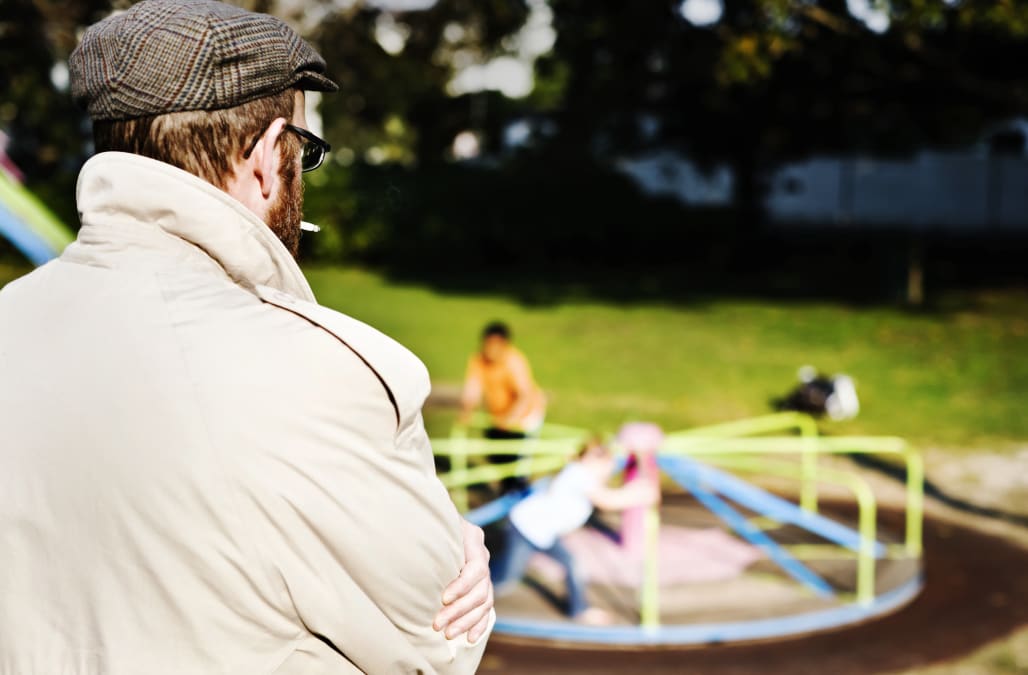 A registered sex offender with a record of sexual abuse has been arrested again after police say he raped an 11-year-old and molested a two-year-old in the span of a single month.

RELATED: A 12-year-old girl was raped, and when her mother found out she took matters into her own hands

Saffeels allegedly raped an 11-year-old three times who he said was “sexually provocative,” according to police charging documents reviewed by the Springfield News-Leader. He allegedly said the rape victim was “often wearing short shorts” and sat “with her legs spread.” He also told investigators she once “suggestively ate a popsicle” in front of him.

Sex offender camera
Up Next

Two of those rapes happened in the Cox South Hospital in Springfield, Missouri, according to police. Saffeels and the 11-year-old victim were both at the hospital to visit a new mother, and were left alone in the same room. Police say Saffeels also raped the girl at her home on a different date.

In a separate incident, Saffeels is charged with molesting a two-year-old whose mother allegedly knew he was a registered sex offender.

The parents discovered the abuse when they went to give their two-year-old a bath and she covered her groin, according to police reports. The two-year-old resisted bathing the sensitive area, saying “ouch.”