Teen kills mom in her sleep after she told him he couldn’t keep puppy: police 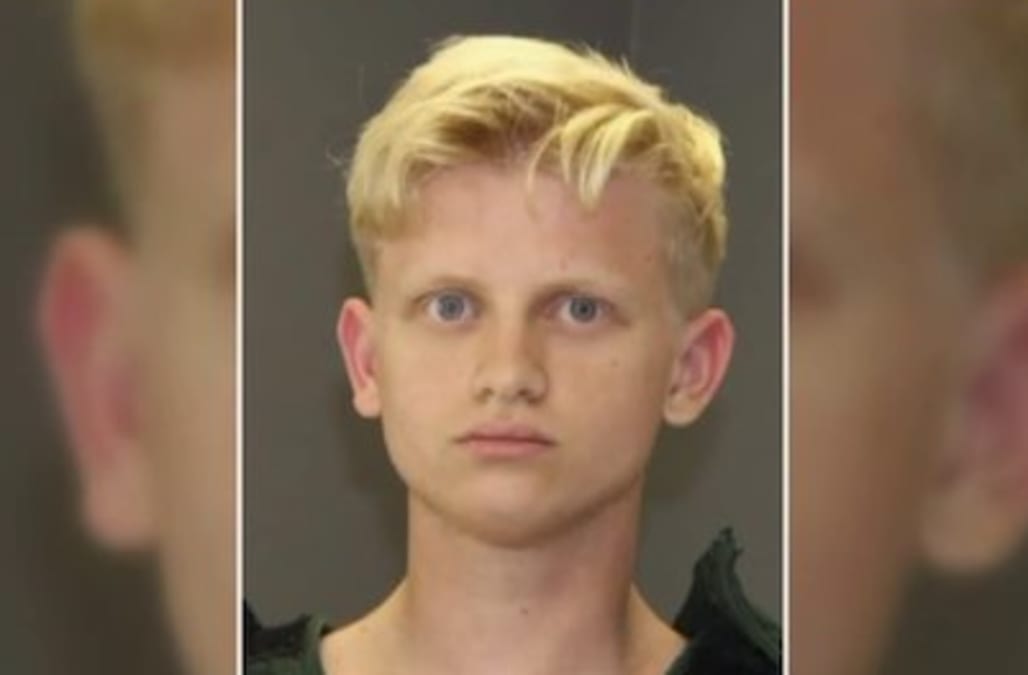 MASON, Mich. (WXMI) – A Michigan teen is accused of fatally shooting his mother in the head after she told him he couldn’t keep a puppy.

Andrew David Willson, 19, called 911 early Friday morning to say he returned home to find his mother dead in a bedroom, the Lansing State Journal reports. Authorities found 51-year-old Lisa Marie Willson with a single gunshot wound to the back of her head.

Investigators determined Willson and his mother were the only people in the home Thursday night and they allegedly argued about keeping a dog the 19-year-old had brought home with him a few weeks earlier.

Willson later told detectives that he used a rifle from a locked cabinet and shot his mother in the back of the head while she was sleeping, the newspaper reports.

The teen, who has no prior criminal history, is charged with one count of murder and firearm possession.

Willson is behind bars without bond.