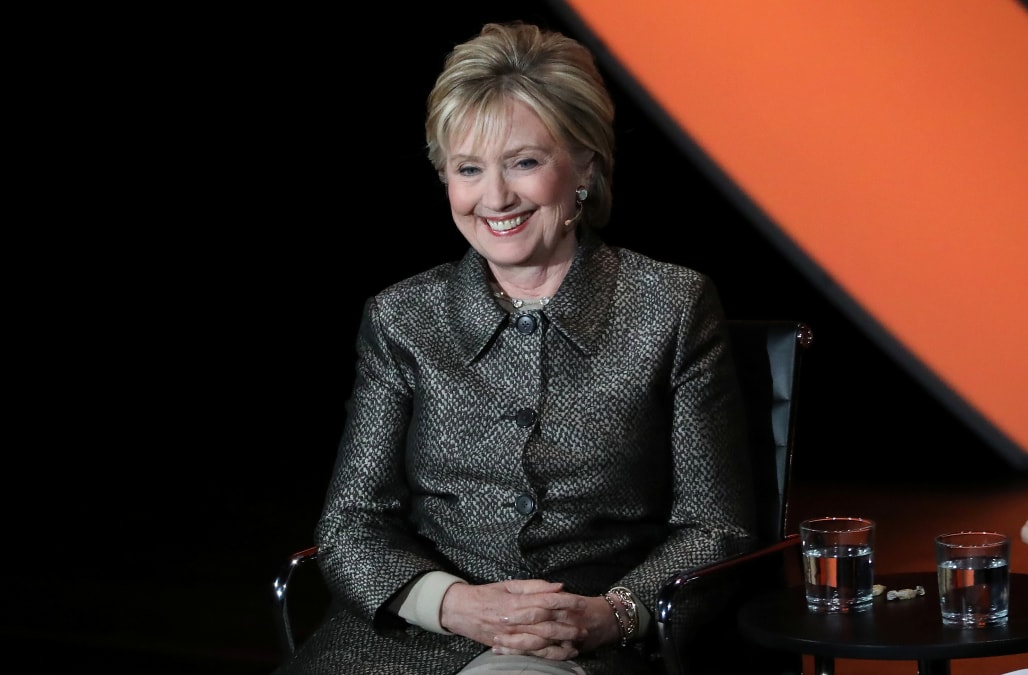 Clinton is set to begin a nationwide tour promoting her new book “What Happened," and several Democratic operatives are not happy.

A POLITICO report details they’re upset with Clinton for picking the scabs on 2016 topics again, including the Bernie Sanders effect, the James Comey letter and even the blame of former President Barack Obama for not speaking out more against Russia.

According to the report, people who worked at her Brooklyn headquarters are calling it the final torture.

Huffman even took to Twitter to beg Clinton to stop blaming Sanders for her loss.

Democratic Sen. Ron Wyden said, “I’ve always been a looking forward kind of guy. I think I’ll leave it at that.”

Clinton’s current approval rating, according to an NBC News poll, is at 30 percent -- the lowest recorded for her.

"I think she should just zip it, but she’s not going to,” one top Democratic donor told Politico.

More from Veuer:
Clinton blasts Biden’s claim that Democrats ignored middle class during 2016 election
Hillary Clinton says her concession call to Trump was 'like calling a neighbor to say you can't make it to his barbecue'
Hillary Clinton reportedly holds Bernie Sanders responsible for 'paving the way' to Trump’s 'Crooked Hillary' strikes