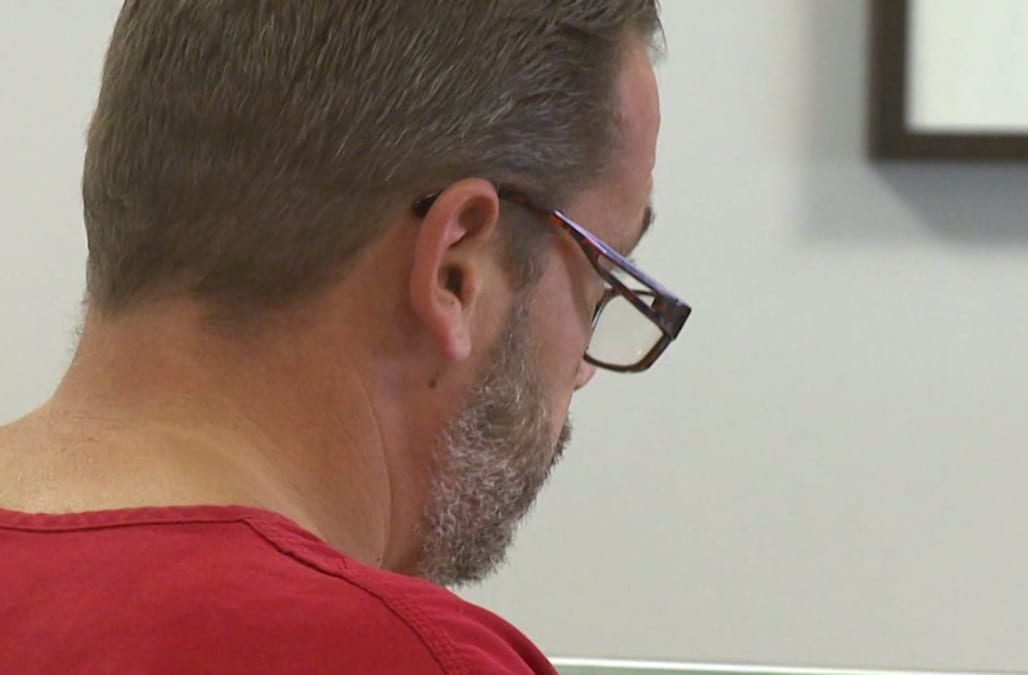 SEATTLE (KCPQ) – A fake Federal Bureau of Investigation agent has been busted.

Prosecutors believe the suspect specifically targeted immigrant communities who are less likely to report a crime.

Steven Wyatt Fisher appeared in front of a King County judge Wednesday after police allege he went on a burglary spree in Seattle.

Cops say he used a phony FBI badge and called himself Jack Ryan, a fictional character created by Tom Clancy who appears in many of his novels and their respective film adaptations.

In January, prosecutors allege Fisher was able to dupe an employee into letting him walk out with nearly $130,000 in cash.

In both cases investigators say Fisher told his victims he was the good guy, trying to save them from a robbery that was about to take place.

Except the only robbery happening, said police, was carefully planned and executed by Fisher himself.

“We always tell the people watch out who you’re talking to, and what do you want to say?” said Sahra Farah, director at Somali Community Services of Seattle.

“People we’re educating, that’s why they working so hard to build this part of the community,” she said.

Investigators said Fisher intimidated his victims, using phony documents and a replica firearm during his robberies.

But the real FBI says there are ways anyone can check to see if an agent is legit.

“Do not take the phone number offered directly by the supposed agent,” said Dietrich-Williams. “Look up the number from a third-party source, look online. Call the FBI office, give the name of the person with you and ask us to double-check.”

Farah says she wants her community to feel welcome in Western Washington, and to be able to live and work without being targeted by thieves.

“What we need is to be working together and the community and make our community peace,” she said.

Fisher pleaded not guilty to several charges ranging from robbery, impersonating an officer to kidnapping and is in jail on $100,000 bail.