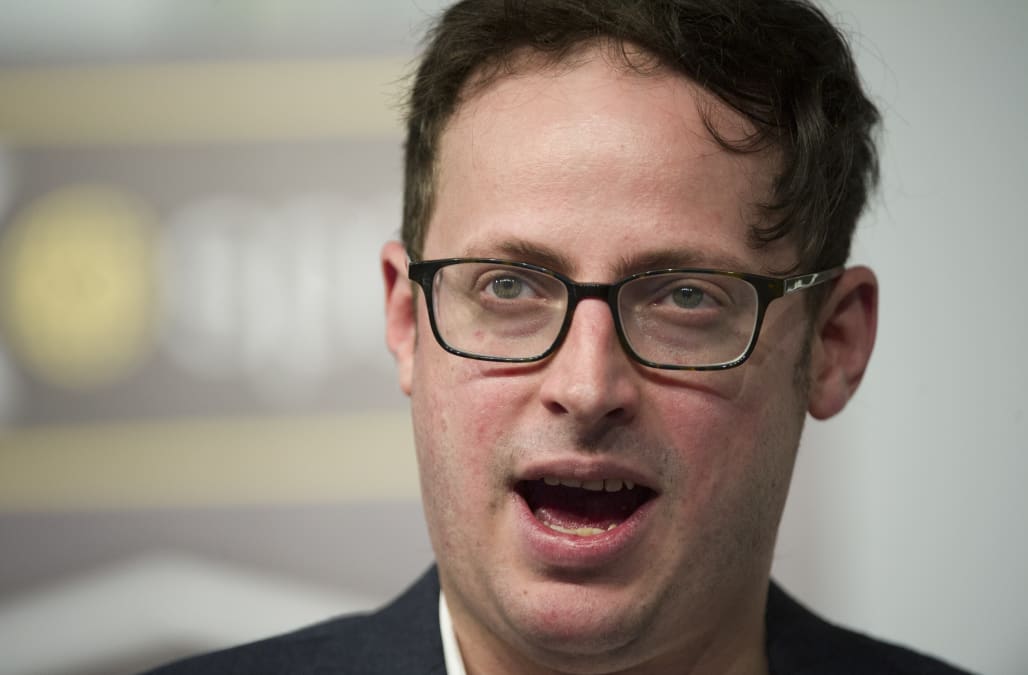 The scandal is not terribly unlike the cheating scandals that have plagued their local NFL brethren, the New England Patriots, especially "Spygate." Nate Silver of ESPN's FiveThirtyEight seemingly tried to start a social-media meme making fun of the Boston-area teams and their alleged cheating ways, and is getting slammed for the effort.

The quality of the meme posted to Silver's Twitter account is certainly questionable in and of itself. However, to make matters worse, the young boy in the photo is Henry Richard, the older brother of Martin Richard, who was killed in the Boston Marathon bombing. Richard was part of an on-field ceremony with Tom Brady and Bill Belichick prior to the Red Sox' home opener in 2015. Richard handed Brady the ball used during the ceremonial first pitch.

Richard also clearly has nothing to do with anything the Red Sox or Patriots may or may not have done during leading to their respective controversies, something people were quick to point out.

Please delete. The child on the right is a victim of Boston Marathon bombing. His Brother was murdered.

Also as others have said delete the child's image. He is Martin Richard's brother who died in the Marathon Bombing. Show some class.

If you have any integrity what-so-ever you'll remove this. The kid on the right lost his brother in the Boston Marathon bombing.

NOW WATCH: Mayweather vs. McGregor: Here's how the world's best fighters match up

SEE ALSO: The Red Sox got caught using Apple Watches to steal signs against the Yankees