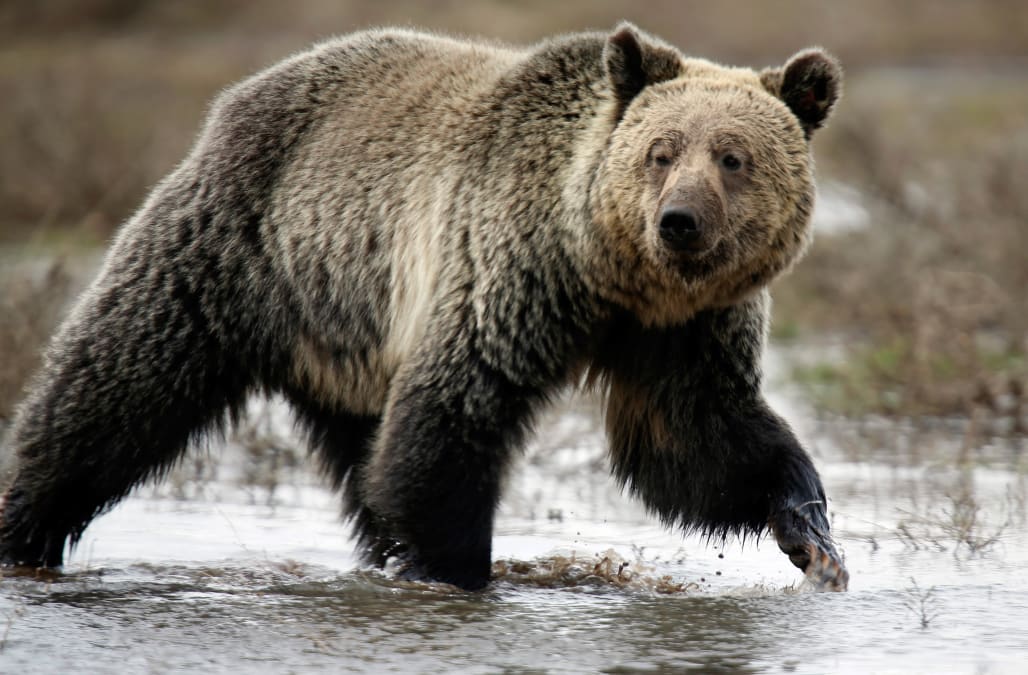 The Trump administration is facing another lawsuit. This time, over grizzly bears in the Yellowstone region.

Multiple environmental groups are suing Interior Secretary Ryan Zinke to get the bear placed back on the endangered species list.

Zinke announced the decision to remove the Yellowstone grizzly from the list back in June, noting the bear's population increased to a point where federal protection wasn't needed. Review of the bear's status started during the Obama administration.

About 700 bears now live in the Greater Yellowstone Ecosystem. Size estimates vary, but at the most, it's a 22 million acre area of Wyoming, Montana and Idaho that also encompasses the Yellowstone National Park.

The environmental groups point out the loss in federal protection means the Yellowstone grizzly bear can be hunted outside of the national park boundry.

"These iconic bears need to be protected, not gunned down so their heads can go on some trophy hunter's wall," an attorney with the Center for Biological Diversity said in a statement.

The lawsuit also notes that because of climate change, bears are eating more meat. And if the bears are caught eating livestock in their hunt for food, Montana and Idaho allow ranchers to kill them.

The groups allege the Interior Department didn't address these "mortality consequences" when it decided to remove the Yellowstone grizzly bear from the endangered species list.

The Interior Department has not commented on the lawsuit.

A separate environmental group — WildEarth Guardians — filed a similar lawsuit in the same Montana federal court. It's possible the two lawsuits will eventually be combined.