Woman accused of stealing 36,000 amusement park tickets from her job 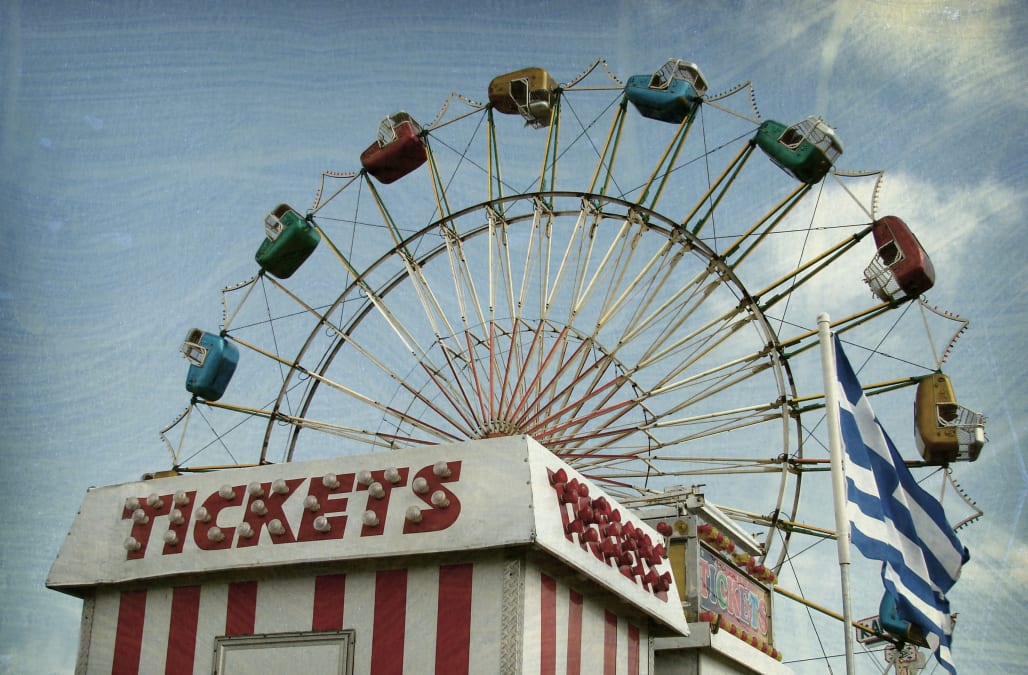 One million dollars in amusement park tickets were stolen by a woman from Staten Island, according to prosecutors.

How did Rosemarie Bader do it? Well, Bader worked for Best Trails and Travel Corporation in Red Hook, Brooklyn.

According to the New York Daily News, part of her job was to coordinate amusement park packages.

She would order tickets with the company credit card and then put them in a safe under her desk that only she could access.

Prosecutors said the tickets were redeemed at the two parks.

It’s still unclear if she went into business on her own and sold them.

Eventually her scam caught up with her. The company realized she was ordering far more tickets than the bus had seats.

She faces up to 25 years in prison if convicted.

Parking Fees
Upon arriving at theme parks, you are immediately hit with parking fees. At Universal Orlando, for example, expect to pay $20 for a parking space.

Access to Water Parks and Additional Attractions
Most amusement parks have separate water parks that open up after Memorial Day, however, these attractions are not included in general admission tickets.

Carnival Games
Usually, in the center of an amusement park, you can find a carnival-like setup featuring games, activities and food. As exciting as the games are, forewarning: This section is often its own entity, and to participate, you may have to pay separately.

Gift Shops
This cost may not be as hidden as the others, but it can still put a major dent in your wallet.

Caricature Artists and Side Activities
Like water parks and carnivals inside of amusement parks, caricature artists and other side activities are not included when you purchase a general admission ticket.