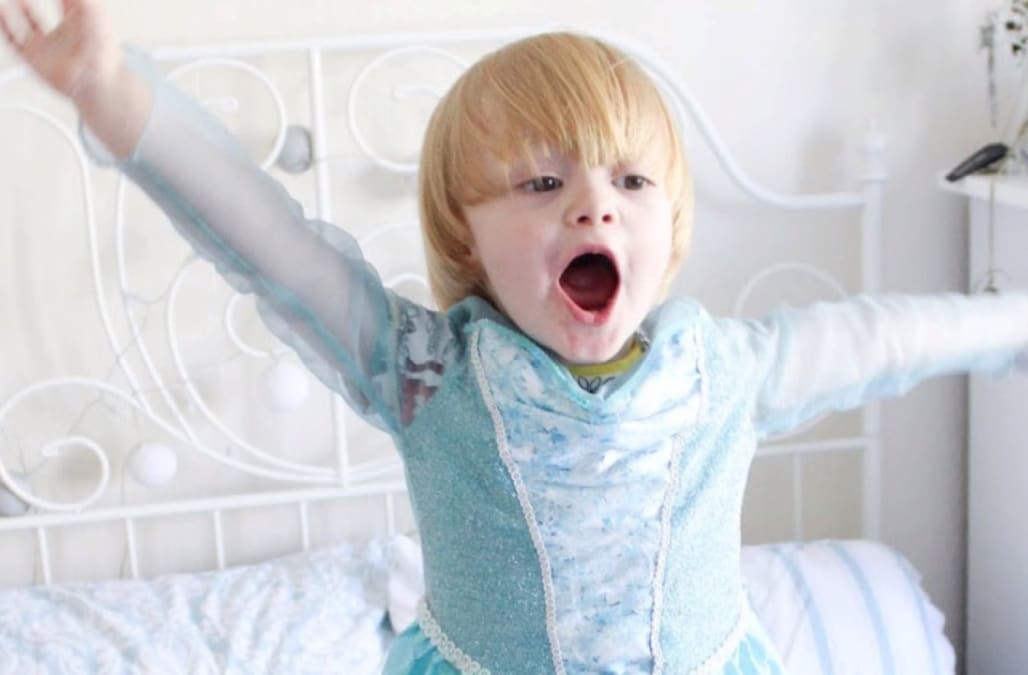 A dream come true became a nightmare for a 3-year-old who was denied the “Princess for a Day” experience by Disneyland just because he is a boy.

Read: Be Our Guest! Single Mom Breastfeeds Baby at Disneyland as Princesses Line Up for Photos

All Noah McLean, 3, of Devon, England, wanted was to dress up as Elsa from Disney’s Frozen when he and his family take a trip to Disneyland Paris later this year.

“I just felt very shocked, to be honest,” his mom Hayley McLean, 35, told SWNS. “When I was at Disneyland, I saw a lot of little girls dressed up as Spider-Man and Jack Sparrow and I can’t imagine that Disney would ever tell a little girl that she can’t take part in those experiences. So I don’t see how it’s any different for a boy who wants to be Elsa.”

McLean, who has two other young sons, said Noah chose to try on the princess dress when he fell in love with the movie Frozen, and has rarely taken it off since.

“He wears his Elsa dress from the minute he gets up in the morning to the minute he goes to bed at night,” she explained. “In fact, he doesn’t actually take it off. He refuses. He wears it to bed. He sings, ‘Let It Go’ all day long. He just absolutely loves it.”

She wrote a post on her blog, "Sparkles and Stretchmarks," blasting Disneyland’s decision to refuse Noah's "Princess for a Day" reservation, but refrained from telling Noah what happened until his two brothers gave it away.

“He was just really confused ‘cause he knew that the other little girls had been able to do it,” she explained.

Even though her two other sons like the sort of things little boys typically like, she supports 3-year-old Noah exploring his interests.

“He thinks it’s magical,” she said. “He likes the powers that she has and I just can’t see anything wrong with that. I completely support him.”

Disneyland Paris has since apologized to the family.

In a statement, a spokesperson said: “This experience is available to all children ages 3-12 and we've reached out to the family to apologize for them being provided with inaccurate information.” 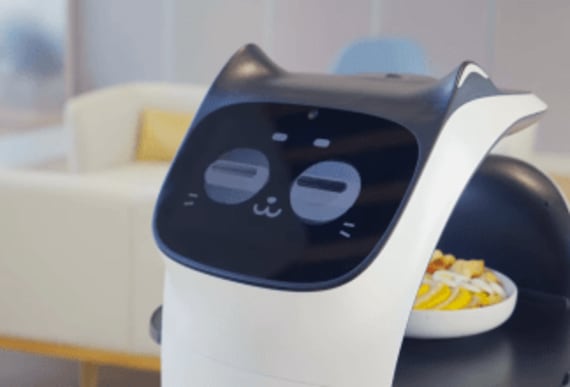