Woman found dead with rosary beads shoved down her throat 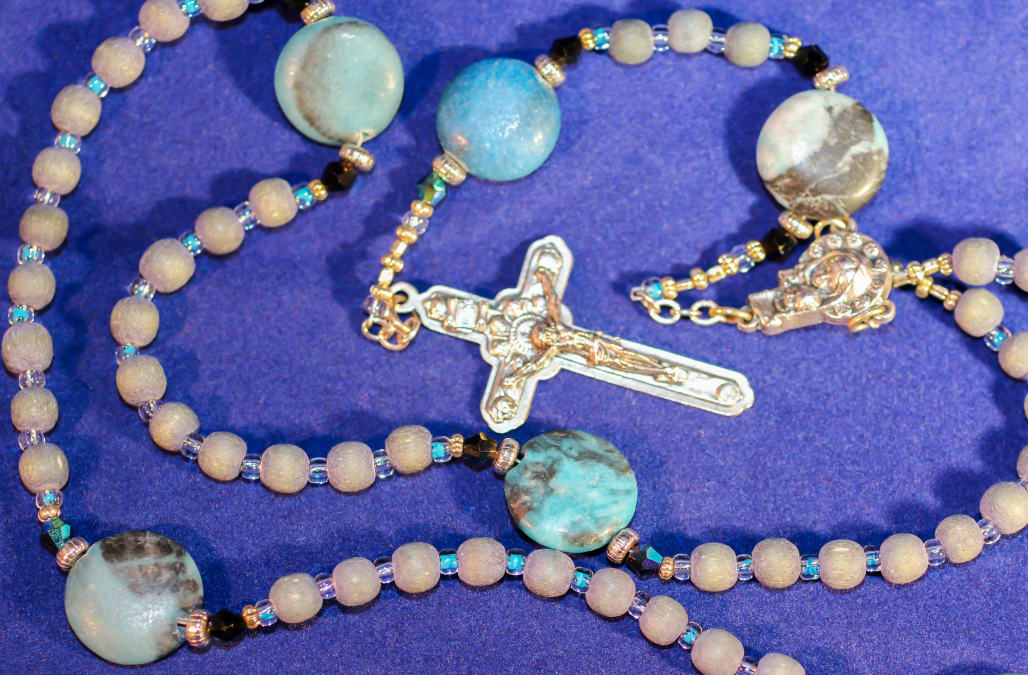 HIGHBRIDGE, the Bronx (WPIX) — A woman with rosary beads shoved down her throat is dead and her boyfriend hospitalized after being found naked and screaming about the devil on a Bronx street, officials said Wednesday.

Police responded to a 911 call for a woman who was having difficulty breathing around 5:25 p.m. Tuesday on Anderson Avenue, officials said.

The woman, whose first name was Helen, 33, was located in a building’s hallway, unconscious and unresponsive. EMS rushed her to a hospital, where she was pronounced dead, police said.

A separate 911 about a naked man screaming in the street was made, and he was hospitalized, police said.

He was screaming about the devil, the NY Daily News reports.

Martha Carrasquillo, a close family friend who considers herself the victim’s aunt, identified the woman’s name as Helen. “She was always with her boys and she had a beautiful heart; I can hear her call my name from a mile away,” she continued. When questioned about the victim’s boyfriend, Carrasquillo said she doesn’t know much about him.

The man, who has been identified as 34-year-old Pierre Jones and Helen had been dating for a few months, and he had a criminal history that included domestic violence with a previous partner, police said.