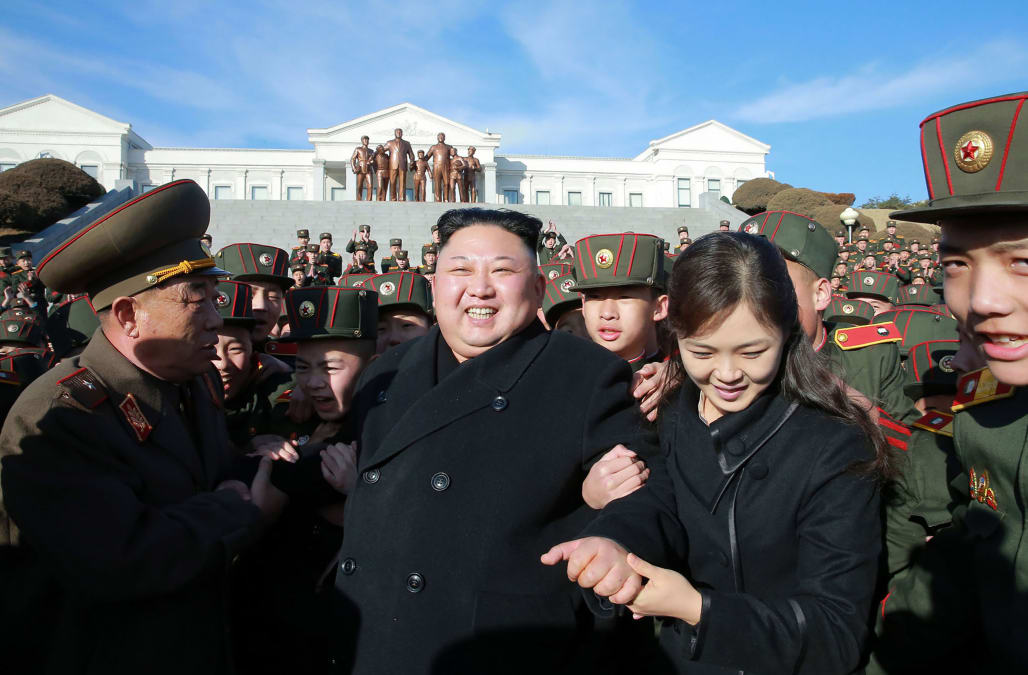 The child’s name, birthdate or gender are yet to be confirmed.

This is reportedly Kim Jong Un’s third child. The gender of all three children is unknown, so it’s unclear if Kim has a male heir to succeed him as leader of North Korea.

The Kim family dynasty is shrouded in mystery. In 2013, former NBA star Dennis Rodman made a controversial trip to North Korea and later claimed that the Korean leader’s second child is a girl.

Opposition lawmaker Yi Wan-yong told CNN that, "Kim's first child is a son and the second child is a daughter.”

But other media outlets, including the Free Beacon, have reported that if it were a boy, North Korea would likely have made an announcement.

The news comes as President Donald Trump has said “all options are on the table” after North Korea launched a missile over northern Japan and vowed the U.S. and Tokyo are committed to increasing pressure on Pyongyang.