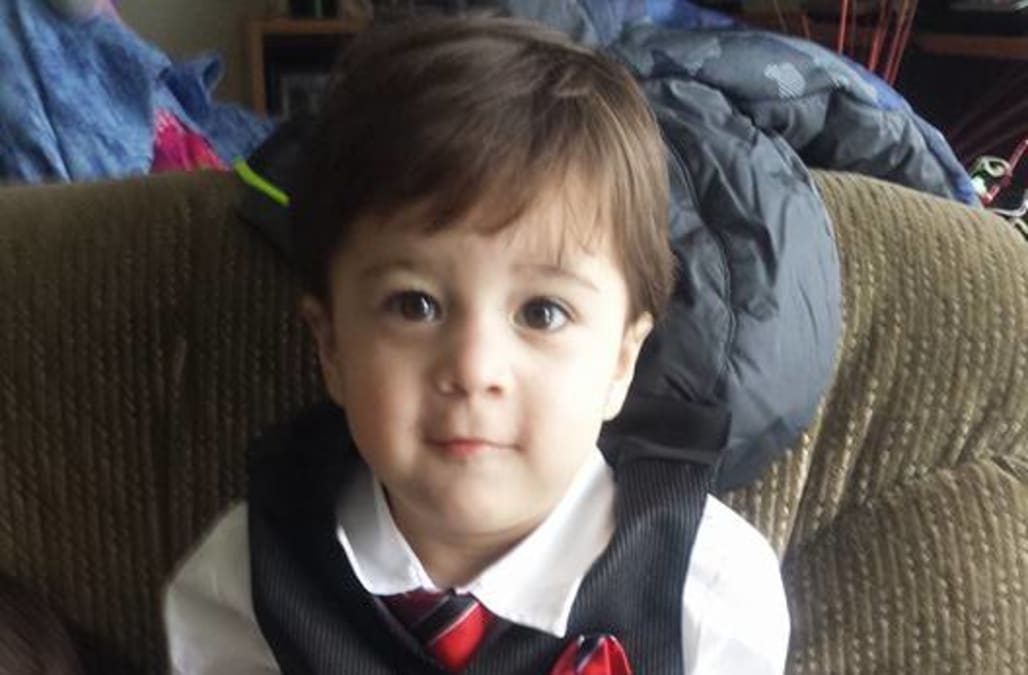 A devastated family is warning others after their 2-year-old son choked to death on grapes while on a trip to the grocery store.

Detroit mother Emma Carver was browsing the dairy section in her local supermarket when she heard her toddler, Ayyan Umar, having trouble breathing in her shopping cart. 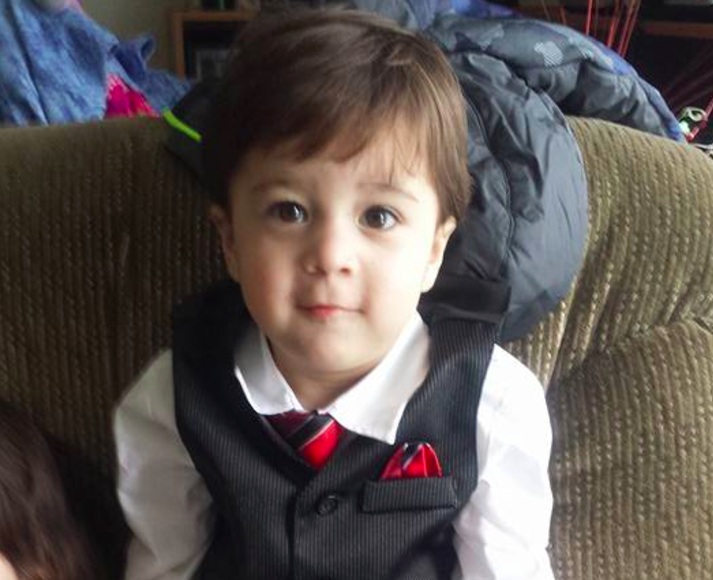 Carver told WXYZ that when she realized her son was choking on something, she immediately threw down the cheese she was holding and "started banging on him."

"I wasn't getting it out, so it had to be lodged," the bereaved mother told the station.

According to WXYZ, nearby shoppers jumped in to help, calling 911 and trying CPR -- but by the time emergency medical services arrived five to seven minutes later, the toddler could not be saved.

Apparently, Ayyan had snuck two grapes while his mother's back was turned away from her cart.

Responders at the grocery store were able to dislodge one of the grapes from Ayyan's throat, and a second was ultimately removed at the hospital, postmortem.

"I was feeling like maybe it was a bad dream, maybe somebody gonna wake me up (sic)," said Mohammad Umar, the boy's father. "He sleeps on my chest. I see him everywhere."

The toddler's family says they are sharing their story to encourage others to take first aid classes and also to warn parents about the dangers that small foods such as grapes can pose to small children.

WXYZ recommends contacting the American Red Cross for information or calling your local fire department to see if they offer free classes.