Last 'bare' county in US to have Obamacare coverage in 2018 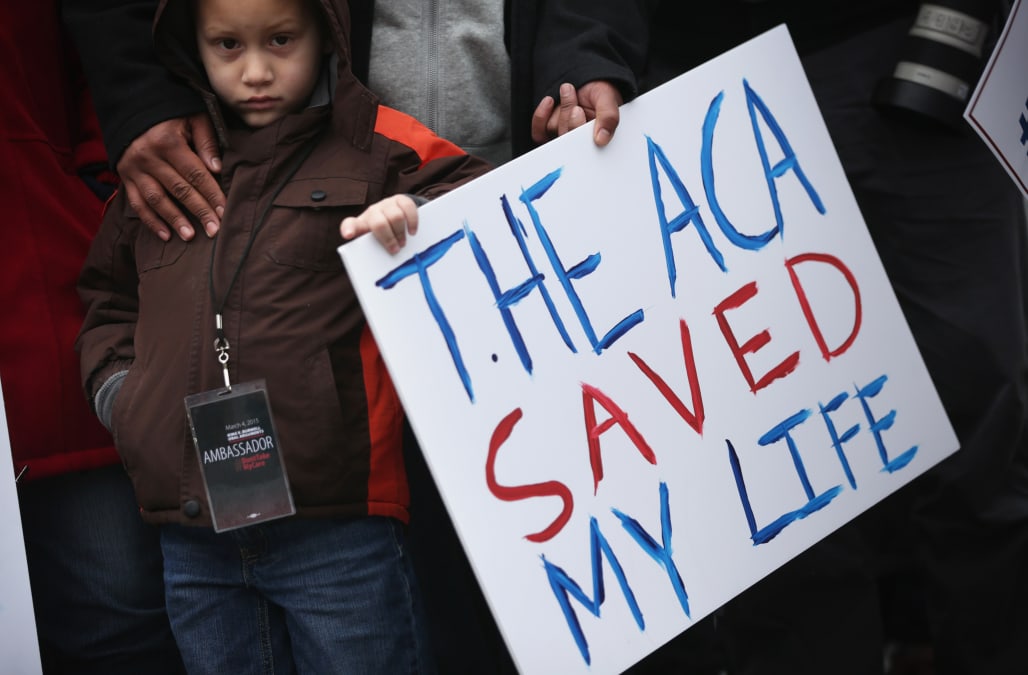 Every county in the United States is expected to have at least one health insurer offering coverage through the Affordable Care Act's exchanges in 2018, with the announcement Thursday that the nonprofit insurer CareSource next year has agreed to offer plans in the last potential "bare" county in Ohio.

The Ohio Department of Insurance announced that CareSource would sell plans in Paulding County, the last of 20 counties in the state that had been considered at risk of not having access to health insurance via the marketplace created under the law known as Obamacare.

"Working through this challenge has been a priority for the department and our staff in recent weeks and I'm proud of the collaborative approach insurers have been willing to take so that we could come together and solve this problem," Department of Insurance Director Jillian Froment said in a statement. "There is a lot of uncertainty facing consumers when it comes to health insurance and these announcements will provide important relief."

Five insurers, including CareSource, said on July 31 that they would provide coverage options in the other 19 Ohio counties that stood to be "bare" following the withdrawal of Anthem from selling plans in the state earlier this year.

As many as 82 counties nationwide – many concentrated in states including Missouri, Nevada, Ohio and Tennessee – had previously been considered at risk of having no coverage offerings for 2018.

But as of Thursday, insurers had stepped in with plans to offer coverage in all 82, according to the Kaiser Family Foundation. CareSource, along with Centene, one of the largest providers of Obamacare exchange plans, together accounted for coverage in 55 of the 82 at-risk counties.

"The marketplace provides vital health care coverage to more than 10.3 million Americans and we want to be a resource for consumers left without options," CareSource CEO Pamela Morris said in a statement. "Our decision to offer coverage in the bare counties speaks to our mission and commitment to the marketplace and serving those who are in need of health care coverage."

Morris told The Wall Street Journal that CareSource was able to offer plans in Paulding County because it already operates in a nearby county in Indiana, noting that it "was the right thing to do as a mission-driven company."

The decisions by some insurers, including Humana and Anthem, to withdraw from exchanges accelerated earlier this year as the GOP-controlled Congress struggled and eventually failed to send legislation repealing Obamacare to President Donald Trump.

The exits came amid financial losses and uncertainty over the future of the law, including the possibility the Trump administration would cut off cost-sharing subsidy payments relied upon by insurance companies to help defray the costs of providing more affordable plans to lower-income people.

Insurers still could pull out of the exchanges, particularly if Trump does decide to end the cost-sharing payments before companies are required to sign agreements setting premium rates in September.

The nonpartisan Congressional Budget Office estimates that without the continuation of cost-sharing payments, premiums for silver plans would increase by about 20 percent next year on average.

Open enrollment for 2018 exchange coverage under Obamacare is scheduled to begin Nov. 1.