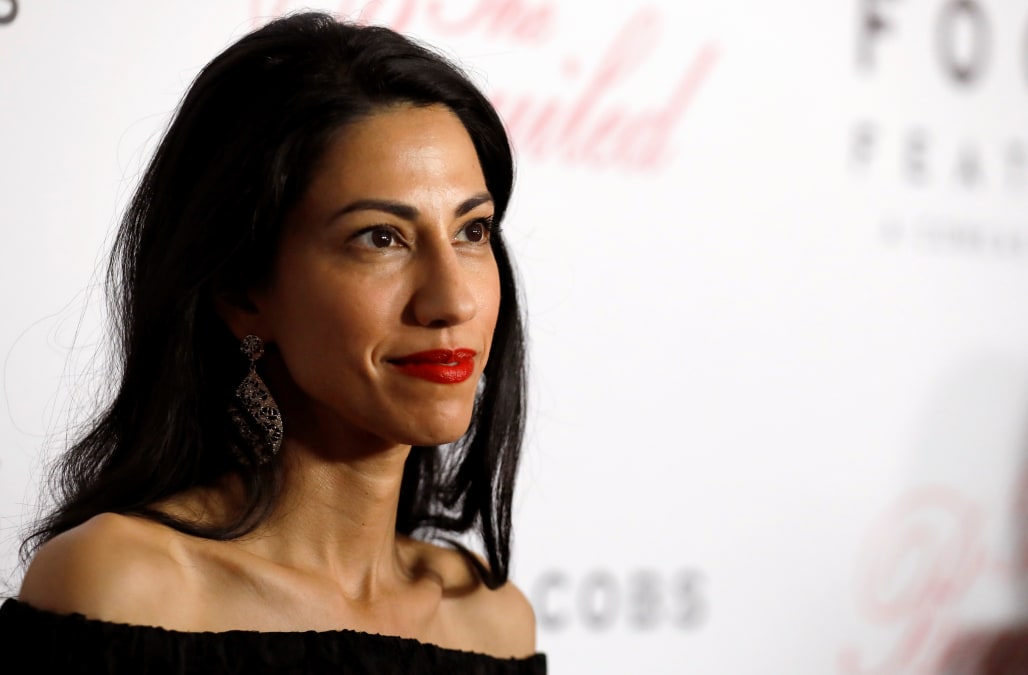 As a confidant and assistant to the candidate for over 20 years, Abedin served as vice chair for Clinton’s failed campaign.

But as the election grew closer, Abedin was temporarily sidelined.

A bombshell finding by the FBI revealed Abedin had been forwarding Clinton’s emails to her husband Anthony Weiner’s computer.

Clinton has since blamed her election loss in part on former FBI director James Comey’s probe into her emails.

Clinton raised a whopping $1.4 billion dollars in campaign funds. She’s donated $800,000 of the remaining to fund her new “resistance” group Onward Together.