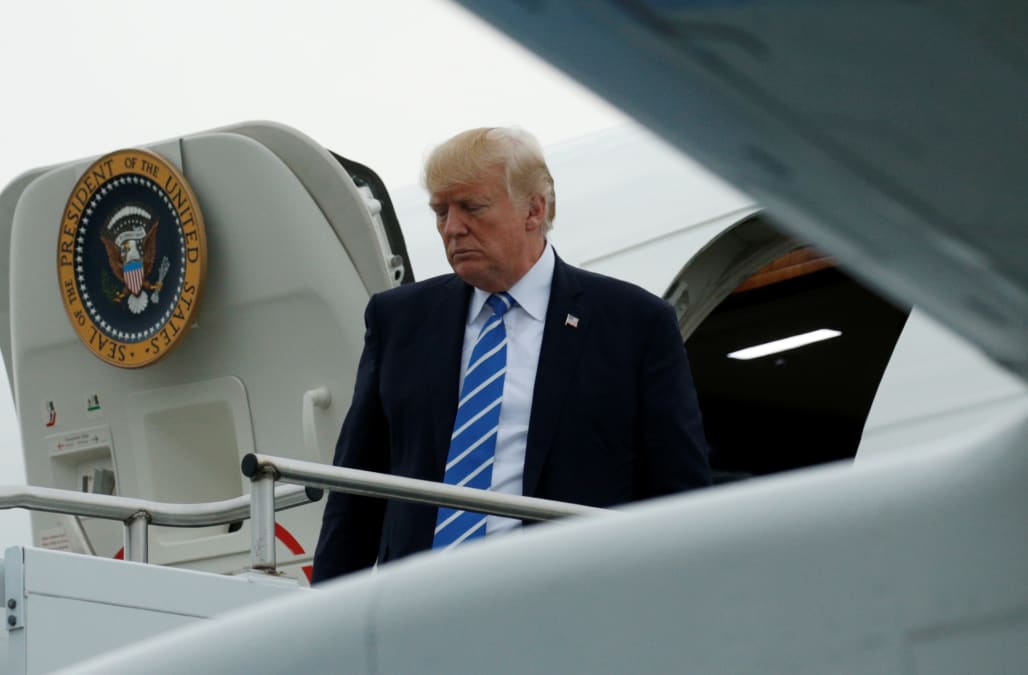 According to the Washington Post, he is working to disband a federal advisory board.

It's 15 members put together a climate change report every four years. The next one is expected to come out in 2018.

According to the Post, a draft of the report was recently leaked with information Trump has spoken out against in the past.

Scientists reportedly saying humans are partially to blame for rising temperatures around the world over the last 60 years.

Regardless of what Trump does, the report is still expected to be released.

This comes just two months after the President announced that the U.S. would pull out of the Paris Climate Agreement.

That decision faced backlash from dozens of world leaders as well as members of congress in Washington.