Texts between Uber's Travis Kalanick and Anthony Levandowski are juicy 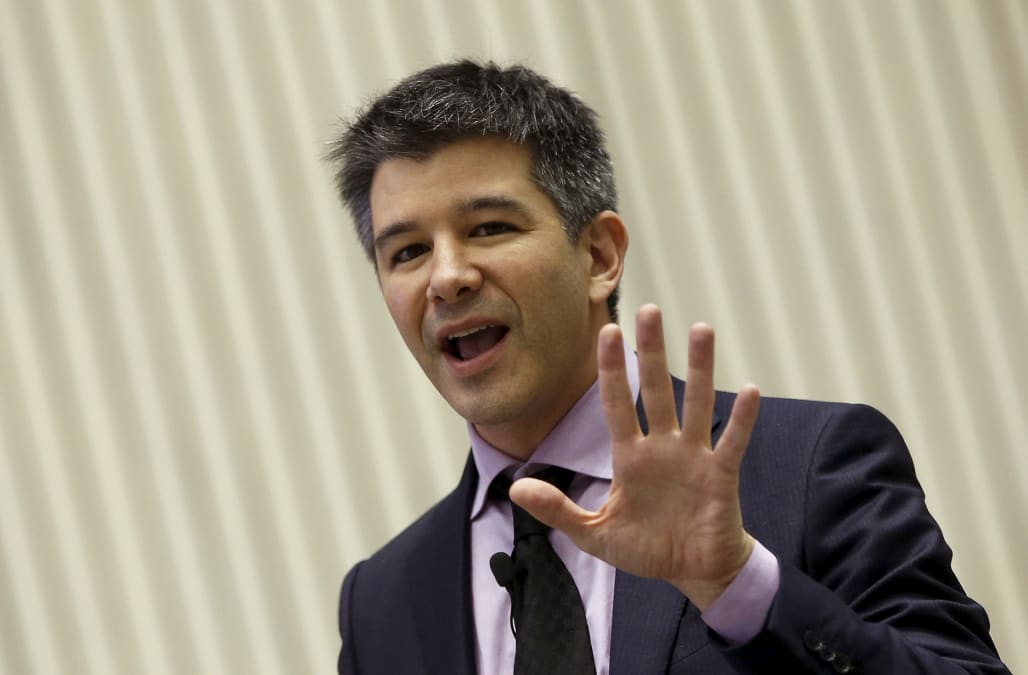 They may no longer be at the ride-hailing company, but they're both at the center of a lawsuit with Uber and Google's Waymo. In light of that, we were gifted with 400 text messages between the two former colleagues, IEEE Spectrum reported Tuesday.

SEE ALSO: A lawsuit filed in NYC claims Uber is in violation of human rights laws

The texts reveal details about Uber's regulatory issues with the city of Palo Alto and their potential work with Google. They also reveal the bromance between the two. Indeed, Kalanick allegedly once referred to Levandowski as his "brother from another mother," which Uber investor Benchmark highlighted in their separate lawsuit filed against Kalanick last week.

And here's what we know now, picked from the lawsuit.

I think we're good, I am squeezing our attorneys like toothpaste too. Thanks for pushing it really is helping.

Kalanick is a fan of Uber Eats

Kalanick: You hungry? ... Can get some uber eats steak and eggs

They frequently say "yo" and "jam"

Kalanick: Also, I think it's better if you get a few hours before getting into the office... Better jams possible late at night so better to optimize for that

They want to take over the world

Levandowski: We’re going to take over the world

Levandowski: One robot at a time

Kalanick: Down to hang this eve and mastermind some shit

Levandowski: Yo! I'm back at 80%, super pumped... we’ve got to start calling Elon on his shit. I'm not on social media but let's start "faketesla" and start give physics lessons about stupid shit Elon says

Levandowski: Last thought, Elon is going to make going to [self driving] not as big of a scary thing for the public... which should be good

Levandowski: I'm shocked his stock is down

Levandowski: Elon does have shit

Levandowski: He's trippin' but might/will blame regulatory as to why it's not available

Levandowski: We need to bash in this fuckface's head in