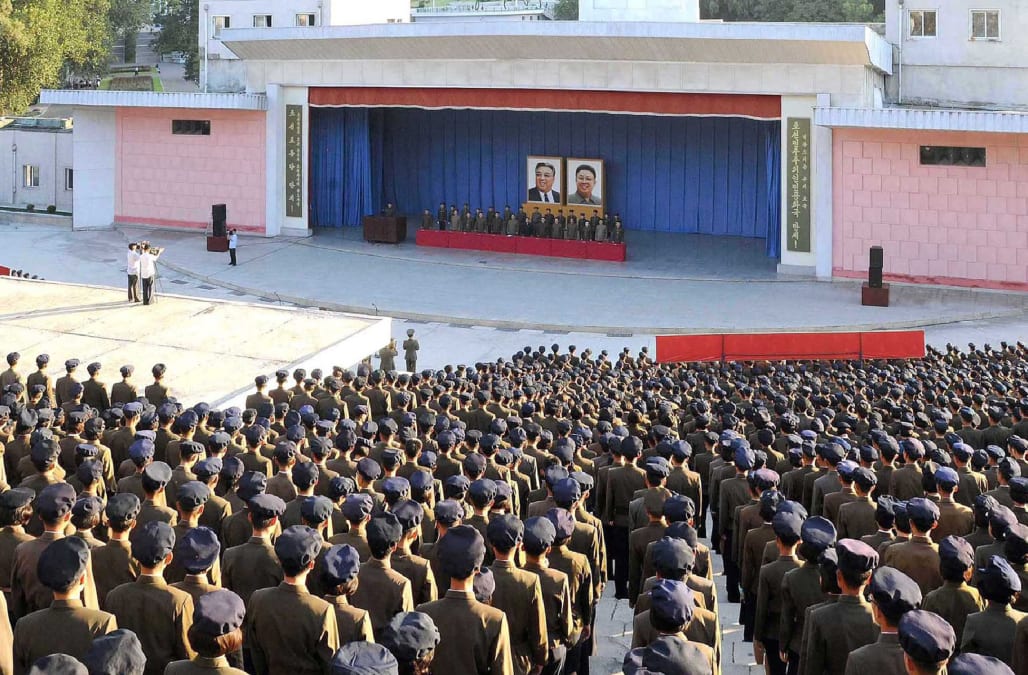 There's more evidence of escalating tensions between the United States and North Korea with the reclusive nation ordering its top ambassadors to return to Pyongyang.

South Korean news agency, Yonhap News, reports three envoys who are ambassadors to China, Russia and the United Nations have been recalled to their home country for "what appears to be a meeting of foreign diplomatic missions."

It's unclear how many other ambassadors will be returning to Pyongyang but South Korea believes their recall could signal more provocative threats to the U.S.

Trump has ramped up his tough talks since the UN's unanimous passing of tough sanctions on North Korea. Trump recently warned of "fire and fury" should North Korea go through its threat to attack the US territory of Guam. The island's governor is firmly standing with the President who claims all the attention will boost tourism there "tenfold."

More from AOL.com:
North Korea crisis pushes South Korea to gun up
North Korea is threatening to nuke Guam — here’s what the US military has there
China says willing to pay the price for new North Korea sanctions