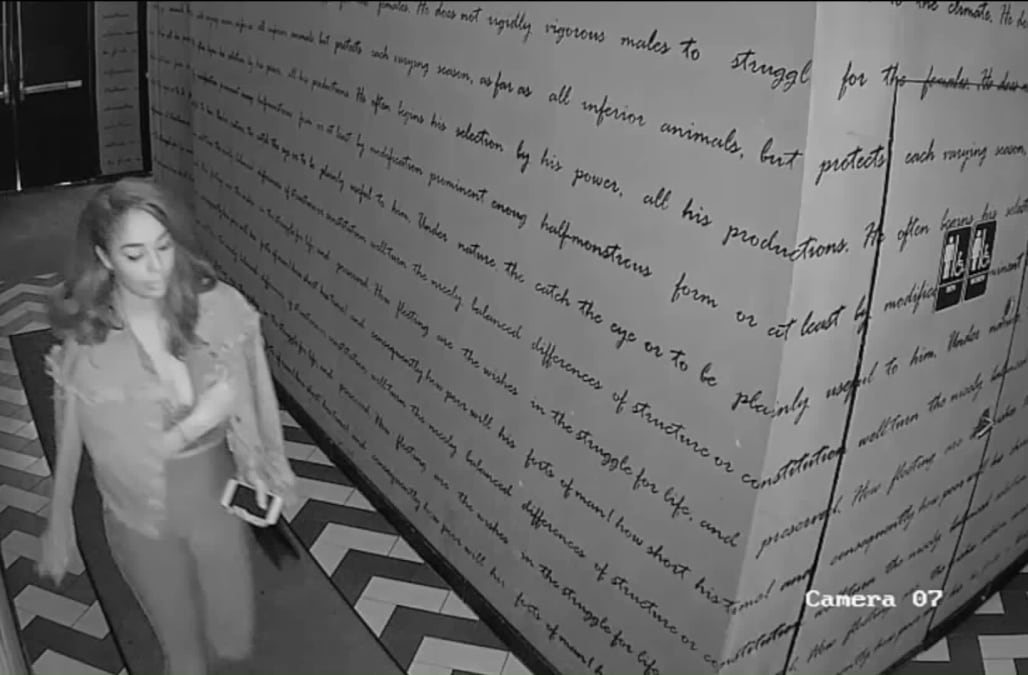 MANHATTAN (WPIX) — Police believe a woman who stole a $70,000 watch from a Manhattan man after spending the night with him is also ripping off men on the West Coast.

Sources with the Los Angeles Police Department tell our sister station KTLA they are certain this woman also drugged and robbed men she met at a Hollywood nightclub in March.

"She made them a drink with their alcohol and mixers and she handed them a drink, and they believe that in that drink was some sort of drug or toxin that knocked them out," said LAPD Detective Joseph Hampton.

LAPD detectives say she made off with watches, other jewelry and cash - all of it totaling about $200,000.

In New York, the victim woke up after spending time with the woman and discovered a missing Rolex watch and gold Cuban chain. He had met her at 1 Oak, a Club in Chelsea, while out with friends on June 4. The pair then went to his apartment near 11th Avenue and 42 Street.

Police have asked for help identifying the woman.