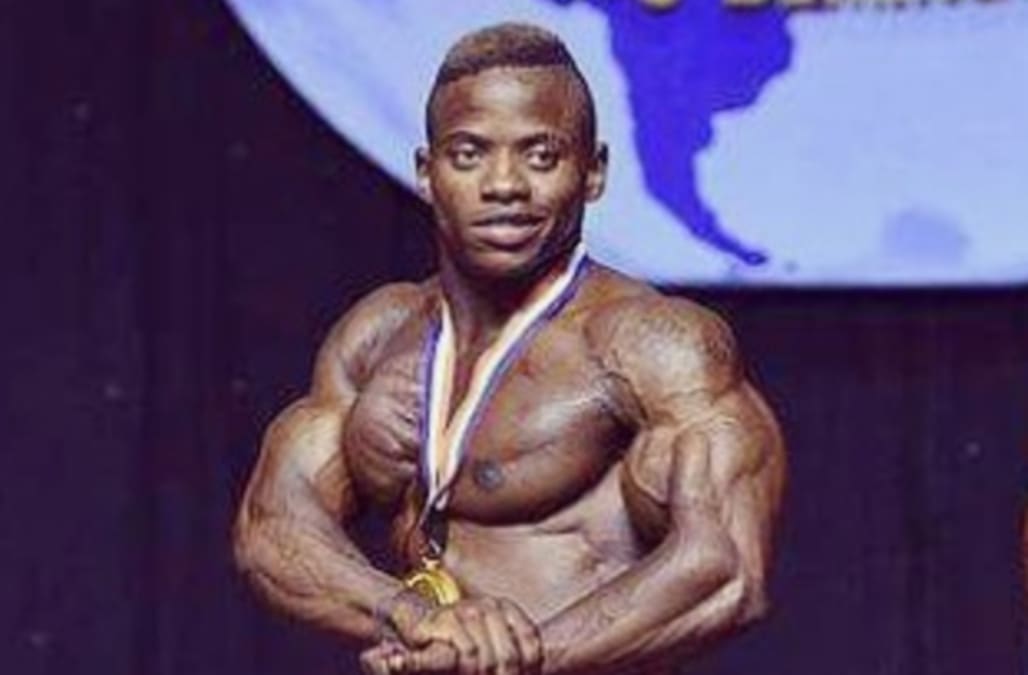 Harrowing footage from the event shows Sifiso Lungelo Thabete enter an arena at a bodybuilding competition and begin riling up spectators.

The 23-year-old can be seen slowly walking into the centre of the gym before breaking into a trot, raising his hands above his head to the tune of applause from onlookers.

Thabete then picks up speed and attempts to perform a backflip at the center of the mat, which was reportedly a signature move of his.

Apparently, the bodybuilder didn't gain the proper momentum to rotate his body enough to complete the flip, causing him to land on his head and break his neck.

A little reminder... Your Brain has no muscles to protect it.. Keep your head safe all the time. Avoid getting hit on your thinking machine pic.twitter.com/LT1BKXILMr

After the fatal impact, Thabete can be seen laying motionless on his side before rolling over onto his back. A group of concerned men then rushes onto the mat to fruitlessly try and help him.

"Described by many as a young man with a bright future Sifiso's passing is a huge loss to the sport," the publication wrote.