How an eclipse messes with our weather and the power grid 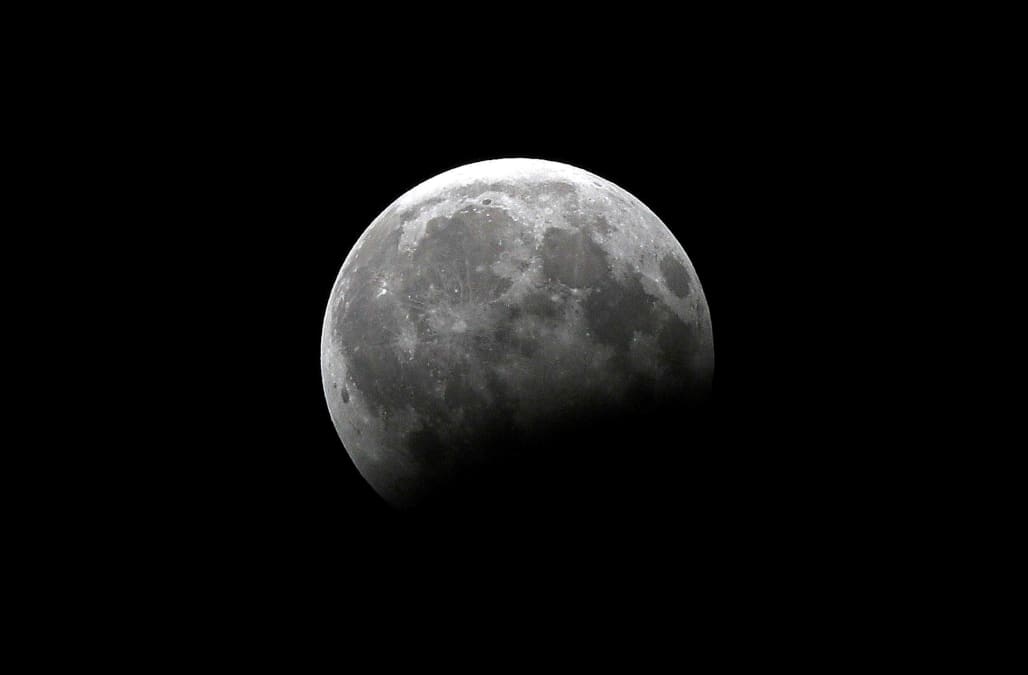 Solar eclipses don't last long, but the sudden moments of darkness still change what we experience here on Earth — from subtle weather effects to bigger ones in a power grid that's taking more and more advantage of sunlight.

For those in the eclipse's shadow, temperatures on the ground can drop several degrees. And when the surface cools, warm air stops rising, which can change wind speed and direction.

But scientists are only starting to measure this so-called "eclipse wind" in-depth. August's total eclipse will be one of the best opportunities yet to make extended measurements of how eclipses change weather on the surface.

See if you'll be able to see this years eclipse:

"We're learning new stuff about how the atmosphere behaves," says Angela Speck, director of astronomy at the University of Missouri. "It's doing something we cannot do any other way."

SEE MORE: One Airline Will Let A Lucky Few Watch The Solar Eclipse From The Sky

Speck and other researchers at the University of Missouri have grants from NASA to study the sudden temperature shifts during the eclipse.

"At night, think of how long it takes to get dark. It slowly cools off," Speck says. "And now you've got this, where the maximum you're going to get is just over two and a half minutes, but that onset of darkness is pretty fast."

And these weather changes vanish as quickly as they appear: The atmosphere returns to its normal behavior just hours after an eclipse ends and sunlight returns.

But those moments of darkness can cause interesting new hiccups in our power grids, too. During a total solar eclipse over Europe in 2015, for example, utilities companies expected to lose 30 gigawatts of solar power in an hour.

It's like an hour of complete nighttime in the middle of the day. There's no sunlight for solar panels in the path of an eclipse to collect. Fossil power plants, nuclear stations and dams have to be ready to fill in for the eclipsed solar panels and meet demand.

And when the sun starts shining again, those panels add their power into the system all at once, and the other sources have to get out of the way. Too much power on the grid risks overloading it.

SEE MORE: Basic Solar Panels Are Now About As Good As They're Going To Get

It's a rare problem, but one we'll have to deal with more now, as solar makes up a larger slice of our energy market. In the U.S., the eclipse this month is expected to knock out as much as 9 gigawatts of solar power — more than enough to run Los Angeles for the same time.

More from Newsy:
EPA's Attempt To Delay Methane Regulations Hits Another Roadblock
Despite Reports, Facebook's AI Project Probably Won't Kill Us All
Death Valley Just Sweat Through The Hottest Month In US History