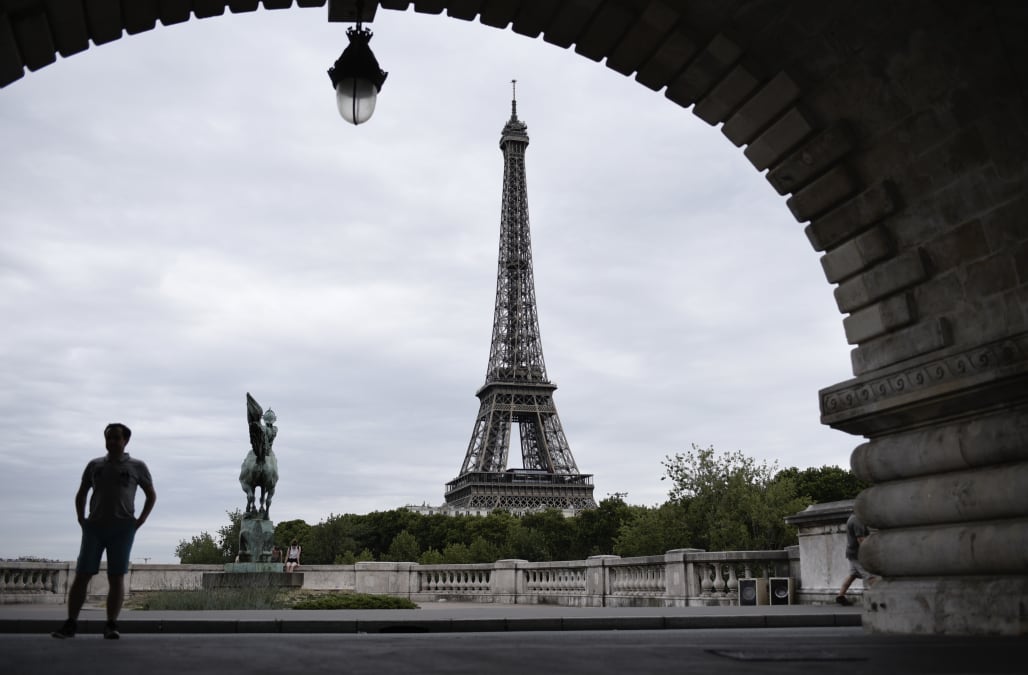 PARIS, Aug 6 (Reuters) - French prosecutors have opened a counter-terrorism investigation after a man with a knife tried to force his way in to Paris' Eiffel Tower late on Saturday, a judicial source said.

The incident at the world-famous tourist site was initially treated as a criminal matter, but was later designated a counter-terrorism case because of the suspect's statements to police and his apparent radicalisation, the source said.

The company that operates the Eiffel Tower said in a statement early on Sunday that a man with a knife tried to force his way through a security check at around 2130 GMT on Saturday before being quickly stopped.

No one was injured, the operator said, adding that the tower was evacuated by police to check the entire site.

A source close to the investigation said the suspect, a French national born in Mauritania in 1998, had been in a psychiatric hospital for several months and was granted temporary permission to leave care from Aug. 4 to Aug. 6.

During questioning by police, the man stated he had wanted to carry out an attack against a soldier and was in contact with a member of militant group Islamic State who encouraged him to act, the source said.

After pushing his way past a security guard at the entrance to the Eiffel Tower, the man approached soldiers patrolling at the site and, holding a blade, shouted 'Allahu Akbar' (God is great), the source said.

But he complied when the soldiers told him to put down his weapon and offered no resistance when arrested, the source added.

France has been subject to state of emergency legislation, giving police extended powers, since November 2015 attacks that killed 130 people in and around Paris.

Over 100 other people have been killed in other Islamist attacks in France in the past two-and-a-half years. (Reporting by Gus Trompiz; Editing by Catherine Evans and Adrian Croft)