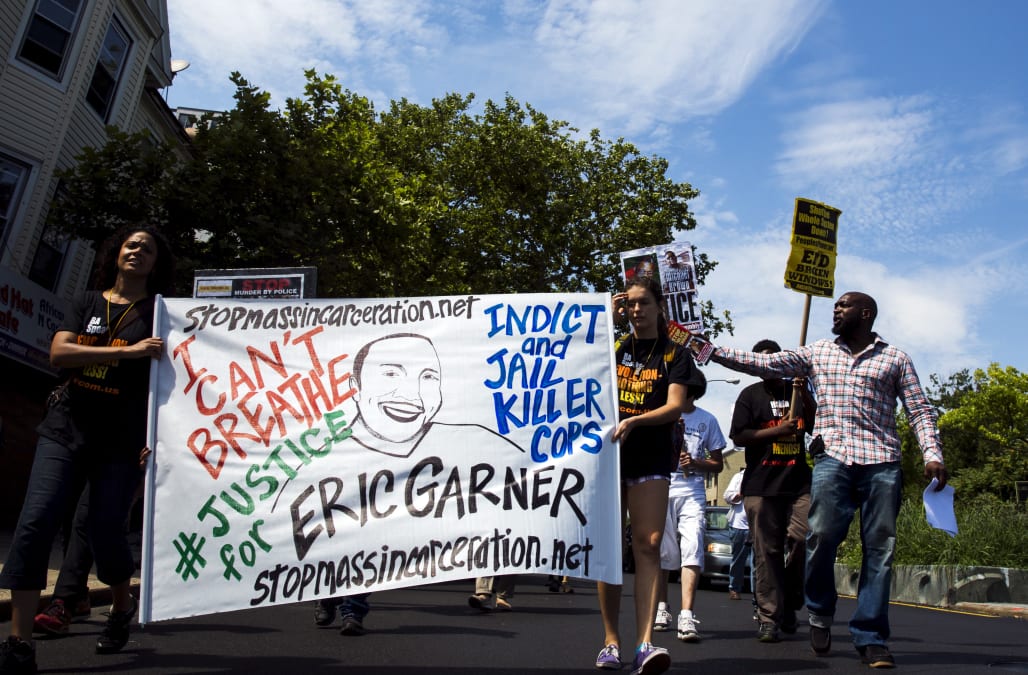 According to lawyers involved in the case, the city of New York will be paying out $4 million to the family of Eric Garner, from a $5.9 million wrongful death settlement approved by a Staten Island judge.

"I'm very happy that Legacy is going to be getting an increase in funds from what was originally proposed," said attorney Lorraine Coyle, who represents the 3-year-old Legacy. She also stated that the original amount was under $1 million.

The last thing to determine, then, is what the attorney's fees will be. While attorneys typically get one-third of settlements, Coyle stated that very little legal work had been done, because the city opted to settle before the lawsuit had even been filed.

The law firm Rubenstein and Rynecki as well as civil rights attorney Jonathan Moore are eligible for around $2 million in fees, though they have stated that they will let a judge determine the amount that they are awarded.

More from The Grio:
Rudy Giuliani as our next attorney general will make America hate again
Couple in ‘financial spiral’ jump to their deaths, leave suicide notes
Man, 72, shoots 28-year-old wife in head after argument