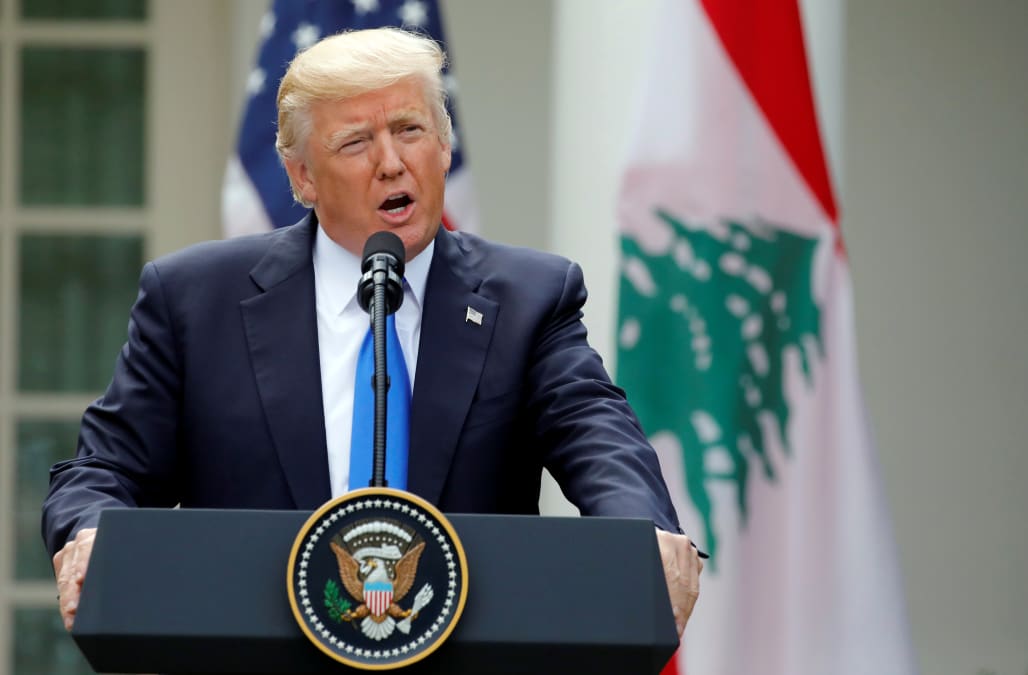 The U.S. government has officially notified the United Nations of its "intent to withdraw from the Paris Agreement as soon as it is eligible to do so."

The State Department announced the move in a press release Friday, adding that the process would be "consistent with the terms of the Agreement."

However, the release also indicates the possibility that the U.S. could rejoin the pact in the future, stating that President Trump "is open to re-engaging in the Paris Agreement if the United States can identify terms that are more favorable to it, its businesses, its workers, its people, and its taxpayers."

RELATED: Reaction to US withdrawing from the Paris Agreement

The president has echoed similar sentiments in the past; in his June 1 speech announcing the withdrawal, he cited high financial burdens, the loss of millions of jobs, and damage to sectors like coal and natural gas.

He also said his administration would "begin negotiations to reenter either the Paris Accord or a really entirely new transaction on terms that are fair..."

However, world leaders of other countries remaining in the pact have spoken out against this move; the same day as Trump's speech, the heads of Italy, France, and Germany issued a joint statement which included the line, "...we firmly believe that the Paris Agreement cannot be renegotiated."

And a statement closing out the G20 summit in July pointed out the U.S.'s decision and stated, "the Paris Agreement is irreversible."

Despite the backlash and lingering questions about the administration's stance on climate change, the State Department says the U.S. "will continue to reduce our greenhouse gas emissions through innovation and technology breakthroughs, and work with other countries to help them access and use fossil fuels more cleanly and efficiently and deploy renewable and other clean energy sources...."

The release adds, "The United States will continue to participate in international climate change negotiations and meetings."