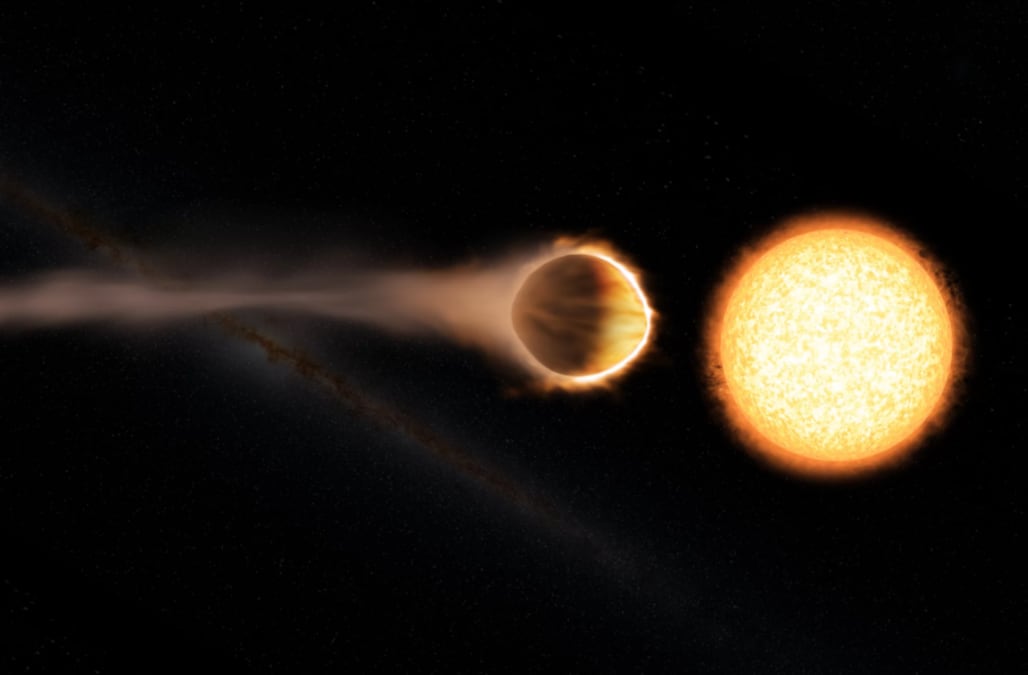 Scientists have just discovered an exoplanet that has an atmosphere of glowing water.

NASA says WASP-121b is the strongest evidence yet for a planet with a stratosphere outside our solar system.

Also known as a "hot Jupiter," the exoplanet is so close to its star that temperatures at the top of the planet could even boil some metals. 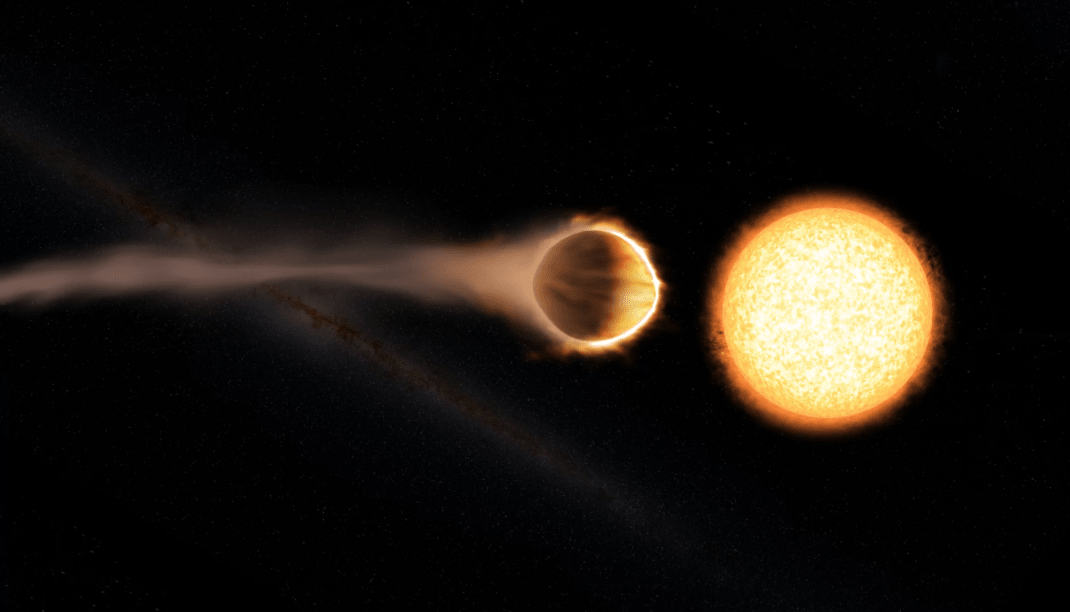 Found by NASA's Hubble Space Telescope at around 900 light years away from Earth, the signature of hot water molecules on the planet have been observed for the first time.

Researchers say that depending on the planet's temperature, water vapor behaves in predictable ways when responding to certain wavelengths of light. And, one of the study's authors said that the new "super-hot exoplanet is going to be a benchmark for our atmospheric models."