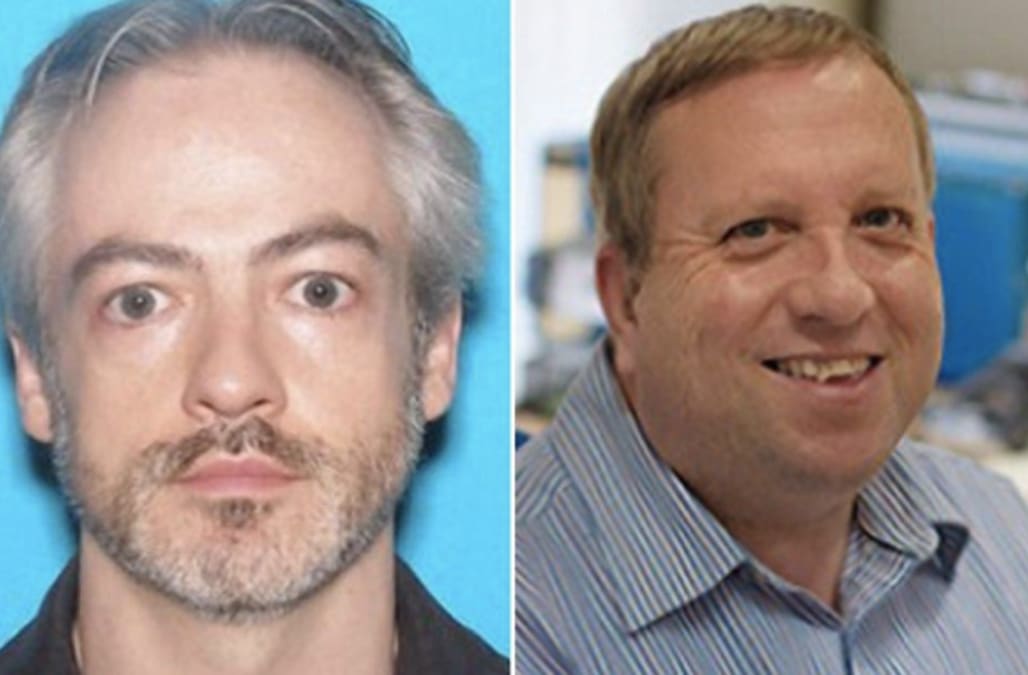 CHICAGO, Aug 4 (Reuters) - A Northwestern University professor who is a primary suspect in a fatal stabbing in Chicago last week sent family and friends a video in which he apologized for his involvement in the murder, police said on Friday.

Wyndham Lathem, a 42-year-old associate professor of microbiology and immunology, sent the video in connection with the killing of Trenton Cornell, Chicago police spokesman Anthony Guglielmi said on Twitter. Guglielmi gave no other details.

A day after the killing, Lathem was spotted in Wisconsin, where he made a $1,000 donation to a library in his alleged victim's name, according to police.

Authorities have been searching for Lathem and Andrew Warren, 56, who works at Britain's Oxford University, since discovering the body of 30-year-old Cornell in Chicago on July 27. Police have not said what, if any, relationship the victim had with Lathem and Warren.

The day after Cornell's body was found, a man handed $1,000 cash to a librarian at the public library in Lake Geneva, Wisconsin, a resort town about 80 miles (130 km) northwest of Chicago, according to Ed Gritzner, a detective lieutenant with the Lake Geneva police department.

The man declined to identify himself at the library and requested that the donation be made in Cornell's name, Gritzner said.

The man who made the donation was Lathem, Guglielmi said.

Gritzner said he did not know, and Guglielmi declined to comment on, what led Chicago police to Lake Geneva.

Police have restricted Lathem's passport and Warren's visa, and arrest warrants have been issued for both men.

Northwestern said that Lathem, a faculty member since 2007, had been placed on administrative leave and banned from the Chicago-area school.

Warren is a senior treasury assistant at Somerville College, part of the Oxford University network, the college said. (Reporting by Suzannah Gonzales; Editing by Andrew Hay and Steve Orlofsky)