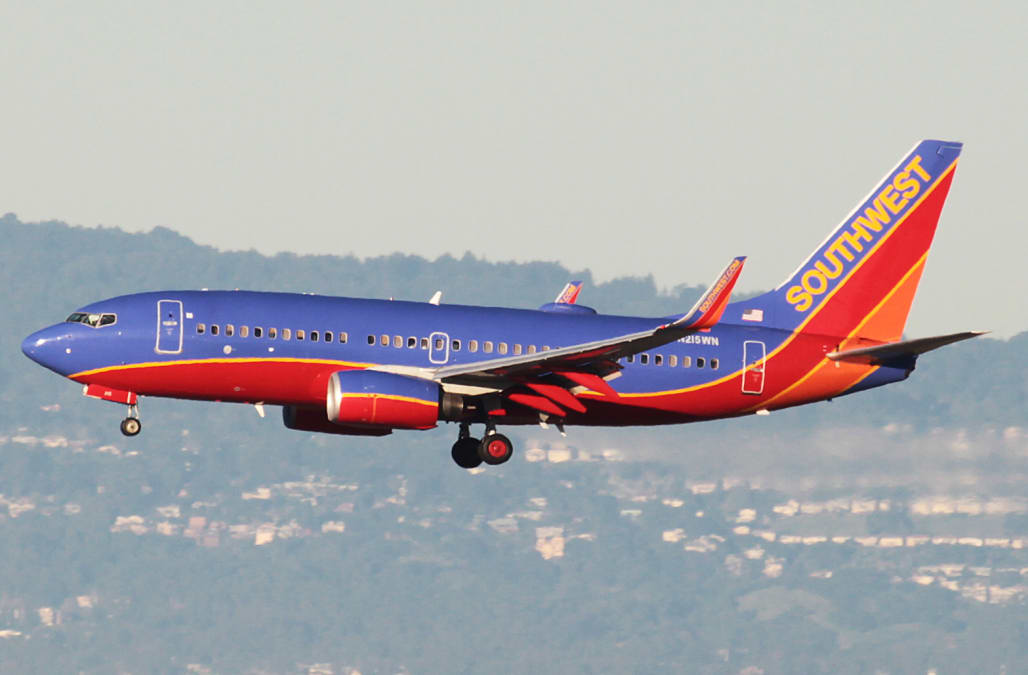 An airline passenger saw a man sitting in front of her texting about sexually abusing children and used her own cell phone to capture his conversation, police said.

The alert woman then quietly notified crew members on the Seattle-to-San-Jose Southwest Airlines flight. They contacted authorities, leading to the man's arrest when the jet touched down at Norm Mineta International Airport, according to investigators.

Read: Formerly Amish Parents Who Gave Daughters to Sex Predator Sentenced to Up to 7 Years in Prison

Michael Kellar, 56, was arrested on one charge of soliciting a sex crime and two counts of attempted child molestation, according to the San Jose Police Department.

The woman he was allegedly texting, Gail Burnworth, 50, was arrested at her Tacoma, Washington, home on charges of sexually exploiting a minor, child rape and dealing in child pornography, police said.

Kellar is also from Tacoma. He is being held without bail in California's Santa Clara County Jail, online records show.

Burnworth is being held in lieu of $1 million bail at the Pierce County Jail, according to online records.

Neither has entered a plea.

Kellar was using a large-screen smart phone with an enlarged font on board the flight, police said. The woman sitting in the row behind him could see his texts and took photos of them with her cellphone, police said.

Kellar was allegedly talking to Burnworth about two children, ages 5 and 7, who are the abuse victims, investigators said.

The children lived with Burnworth, police said, but their relationship was not revealed.

Kellar initially told officers he had done nothing wrong and was only engaging in role playing and sexual fantasy during his text conversations with Burnworth, police said.

More from Inside Edition:
8-Month-Old Baby Dies After Dad Allegedly Leaves Him in 109-Degree Trailer
Dentures Bearing Rapist's Name Found at Crime Scene Finally Lead to Conviction, 16 Years Later
Mom Who Had Baby Nearly 3 Years After Husband's Death Says She Wanted a Child to 'Carry on His Legacy'