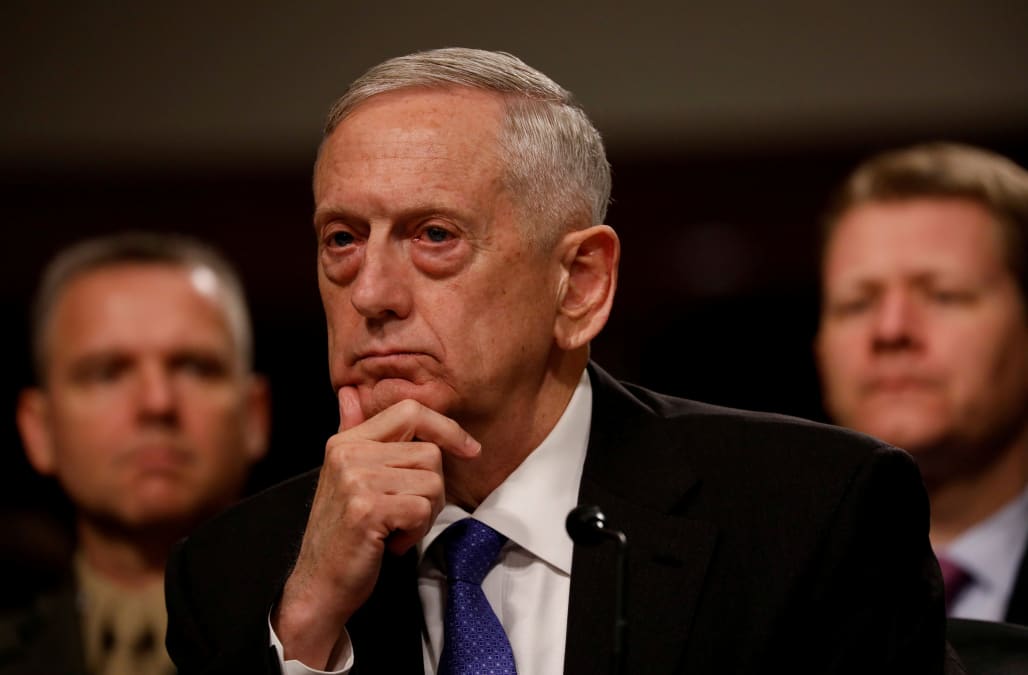 Little more than a week after Trump proposed via Twitter an all-out ban on transgender people serving in the United States military, more than 50 House Democrats have come together to urge Secretary of Defense James Mattis and Chairman of the Joint Chiefs of Staff Joseph Dunford against enacting the ban.

In a Friday letter to Mattis and Dunford, the lawmakers wrote:

As members of Congress with an abiding interest in our nation's military and its policies towards the LGBTQ community, we write to not only express our strong opposition to President Trump's recent tweets seeking to ban transgender individuals from the military, but to remind you not to comply with any unconstitutional directive which may ultimately be issued.

The letter was signed by 53 Democrats in Congress, and was organized by top Democrats on the House Armed Services and Judiciary committees, the Hill reported on Friday.

BREAKING: Trump has announced a ban on transgender people serving in the military on Twitter. pic.twitter.com/IQIF4rIT3O

Trump's tweets announcing a ban on trans service members was met by outrage, even from some members of his own party.

The day after Trump made the declaration, Dunford said in a letter to senior military leadership that there would be "no modifications to the current policy until the president's direction has been received by the secretary of defense and the secretary has issued implementation guidance."

Now House Democrats are warning Mattis against implementing the ban at all, saying that doing so would violate federal rules preventing discrimination on the basis of sex, and that implementing Trump's proposed ban would mean making changes based on "arbitrary and capriciously issued tweets."

"We believe any serious or credible review of the law and the facts in the present case make it clear that the president's proposed ban on transgender people serving in the armed forces will weaken, not strengthen our military, and is blatantly unconstitutional," the letter concluded.

In an email on Friday, Human Rights Campaign spokesperson Stephen Peters called Trump's proposed ban "an all-out war on the LGBTQ community" and expressed gratitude for the "overwhelming bipartisan outrage over this assault on transgender service members, including from House Democrats who are calling on the Pentagon in this letter to protect the men and women who are willing to risk their lives for our nation."