His sign didn’t ask for money, it asked for job -- now his life is turning around 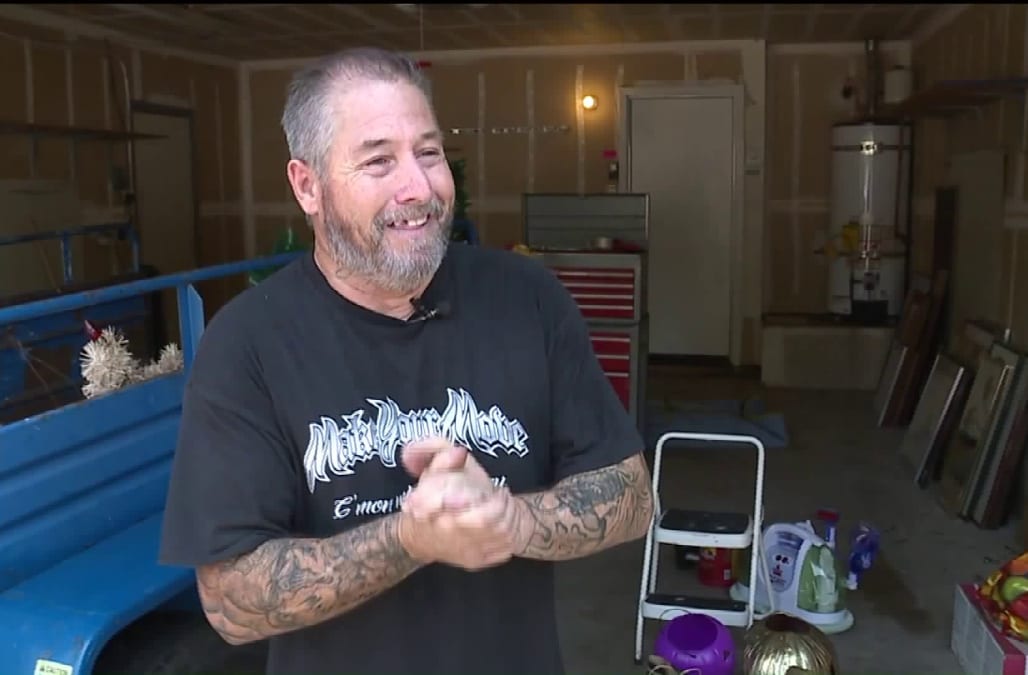 ORANGEVALE (KTXL) - If you frequently drive through the intersection of Madison and Hazel Avenue in the Fair Oaks area, you may have seen Jimmy Trujillo holding a sign.

Drivers in the busy intersection thought he was a panhandler and tried to give him money -- but he refused.

Now, Trujillo is working for a moving company.

He says he's been going through a divorce, his car broke down and has been living at his mother's house. Having struggled with drug and alcohol addiction, he says he's trying to turn his life around and is grateful to everyone who showed him compassion and gave him a second chance.

"God gave us two arms, two legs, we got a mouth," he said. "We can go out there make a difference."