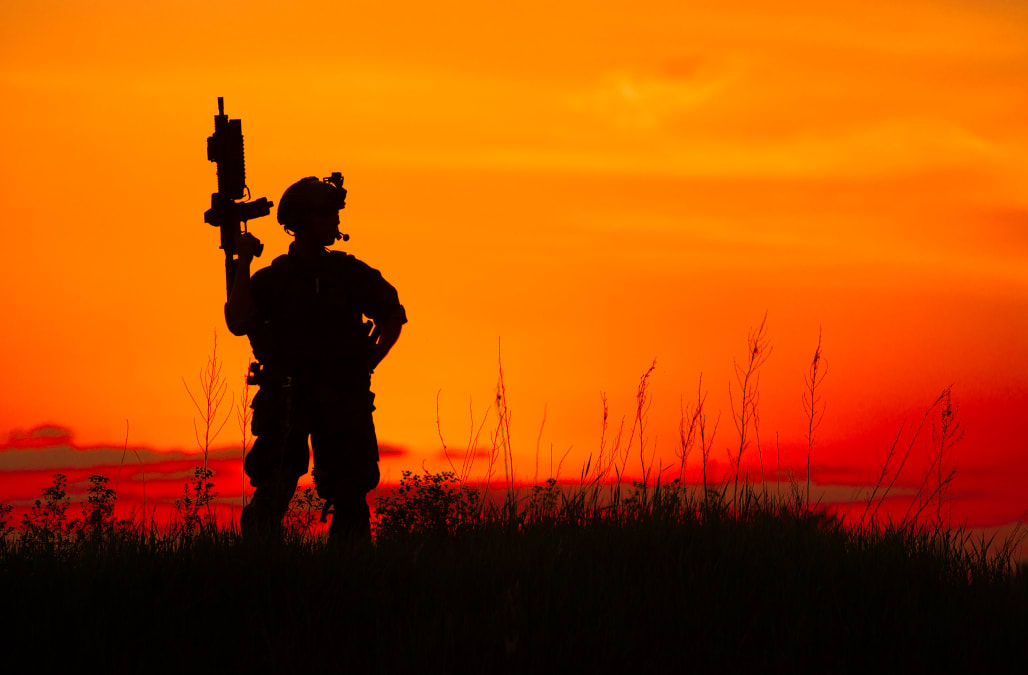 A proposed Global War on Terror Memorial received full congressional approval on Thursday when the U.S. Senate unanimously voted in favor of legislation allowing its planning to begin immediately.

The memorial is intended to pay tribute to members of the armed services who lost their lives fighting in America's longest war. The Senate vote comes after the House passed legislation last week, and President Trump is expected to soon sign it into law.

"This memorial will be wholly dedicated to our 7,000 brothers and sisters who deployed with us but did not return, and their survivors," said Andrew Brennan, founder and executive director of the Global War on Terror Memorial Foundation. "It is dedicated to the 1 million wounded warriors who are reclaiming their lives back here at home."

There is usually a 10-year waiting period after the end of military conflict before considering memorial plans, but the legislation was proposed given the open-ended nature of the U.S. military's role in continued Middle East conflict.

House bill sponsor and Marine Iraq veteran Rep. Mike Gallagher (R-Wis.) says the memorial will be an important reminder of this generation's sacrifice overseas in Iraq and Afghanistan.

"I hope we can find a way to capture the spirit of these wars, how unique they are," Gallagher said. "You're doing something that you hope will last forever."

Proud to see my bill with @RepGallagher has cleared the Senate as well! Thanks to all our fellow GWOT vets who have been tireless advocates. https://t.co/sWtEwyVg9Y

The legislation includes text clarifying that no federal funds would be used in creating the memorial, so the tribute is expected to come at no cost to American taxpayers.