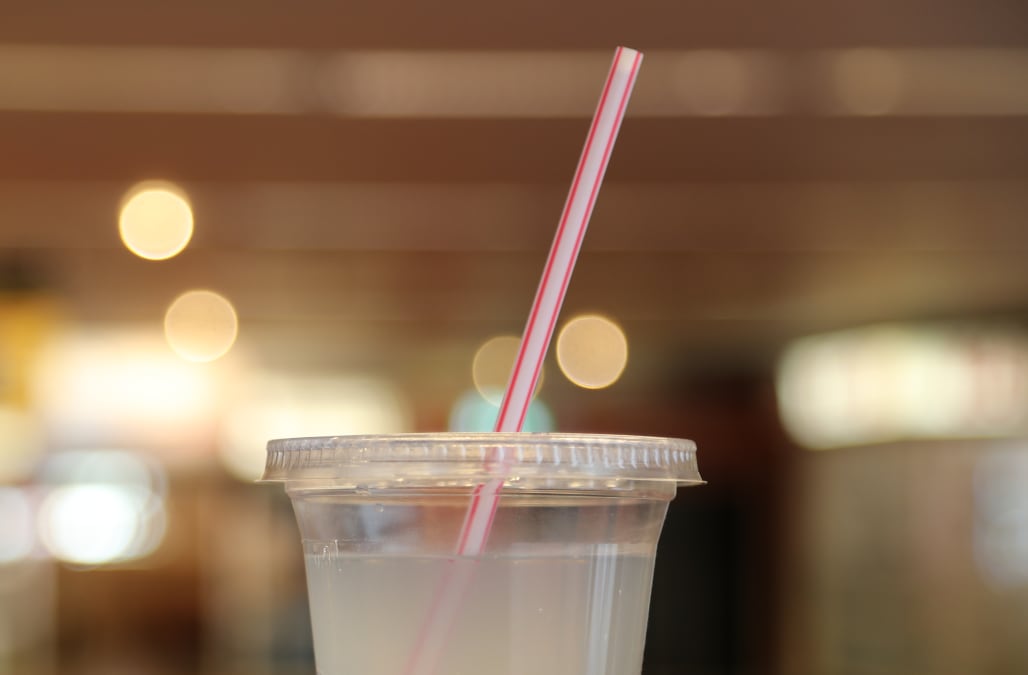 An 8-year-old girl in Boynton Beach, Florida, died on Monday due to injuries she sustained after reportedly taking the YouTube "Hot Water Challenge."

According to WPBF, Ki'ari Pope and her cousins watched a video in March that showed people drinking boiling water through a straw then dared one another to do the same.

Pope took the risk and ended up with burns in her throat and mouth. The girl had been recovering, but when she woke up on July 30 she was having difficulty breathing.

Not long after, she collapsed and was unresponsive, reports WPTV.

Paramedics rushed Pope to the hospital, but she could not be revived and was pronounced dead the following morning.

Diane Johnson, the young girl's aunt, told WPEC, "Parents, talk to your kids about these challenges. Don't just give them your phone and let them go by. Watch what they are doing." 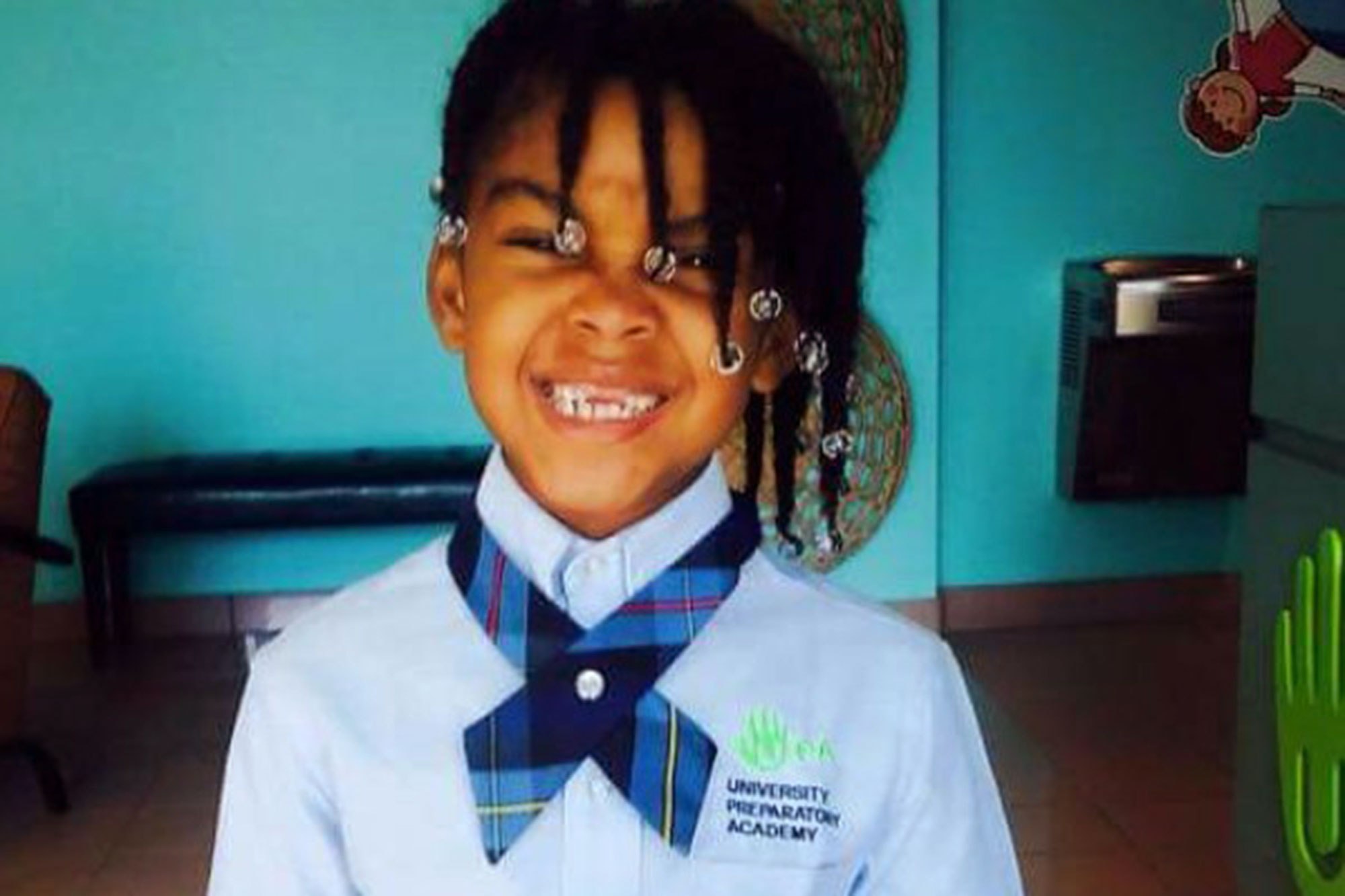 More from AOL.com:
New York City couple leaps to their death because they 'can't afford' health care
Man critically injured when package explodes in his hands at home
Nine hurt as vehicle plows into Los Angeles crowd in what police describe as accident